Experience tells us that while leaders love to use the Olympics as a vehicle for away days, conferences and speeches, most of it is at best misguided and at worst demotivating and a waste of time and money.

Let’s be clear; we’re not saying that events like the Olympics don’t matter; they do, in as much as any iconic event that shows other humans doing amazing things matters. It shows us what we’re capable of, given the right conditions, superb support and a particular set of choices.

Many of us have heard speeches from Olympians talking about their story. Some are expert on how they won as well as winning and the “how” generally contains some really useful information for anyone who’s serious about performing like an Olympian at work. Despite all of that, pretty much no-one will change their behaviour despite all the speeches, events, inspiration and pithy one-liners.

Why? Because lots of people will say how much they want something; to have the physique of an Olympian, to have their remarkable sense of confidence, to be able to respond to their nerves and unhelpful thoughts, and turning them to their advantage, to have just a little of their sense of focus.

When you look in detail at what, in preparation for a compelling event like the Olympics, elite athletes and their coaches actually do, it’s pretty clear that the level of (mostly) healthy obsession, the sense of discipline and the level of detail in their preparation is not something the vast majority of people are ever going to do with any degree of consistency.

Of course, there’s benefit in understanding the approach of these great performers and applying a version of it that works for you, your team or your business. Again though, most people will not do this with the degree of focus, intensity and discipline required to discover whether this high-performance approach will have the impact for them they expect. If you do something half-heartedly then you can expect to become expert at discovering how useful something is when you use it half-heartedly. We’re not sure that it’s very useful, though maybe that’s just us.

Of course, it’s not just about the individual; there’s a context and a culture within which performers have to perform and that’s another reason. If you use the Olympics to inspire and then keep all the same key rituals and rhythms that were in place before, particularly around goal setting and performance reviewing, then the Olympic approach to performance becomes an exercise in symbolism, whereas what’s really needed is structural change.

For it to be truly meaningful, symbolism needs to be supported by structural change, generally in this case setting goals and reviewing performance in ways that are very different to the approaches that most organisations deploy. There’s very little point in talking about putting a conservatory on a house that’s on fire.

Changing these rhythms and rituals requires hard work, discipline and a belief in the Olympic approach to performance. Leaders who don’t have the appetite to drive the necessary structural change yet who talk about an Olympic approach are in danger of encouraging an atmosphere of cynicism.

If you’re serious about performance and really want to learn (where learning is defined as a relatively sustainable change in behaviour) then you need to be prepared to feel the discomfort, challenge the status quo and prioritise structural change around performance rituals and rhythms. On the other hand, if you just want to have done something with an Olympic theme as entertainment then that’s all good too. 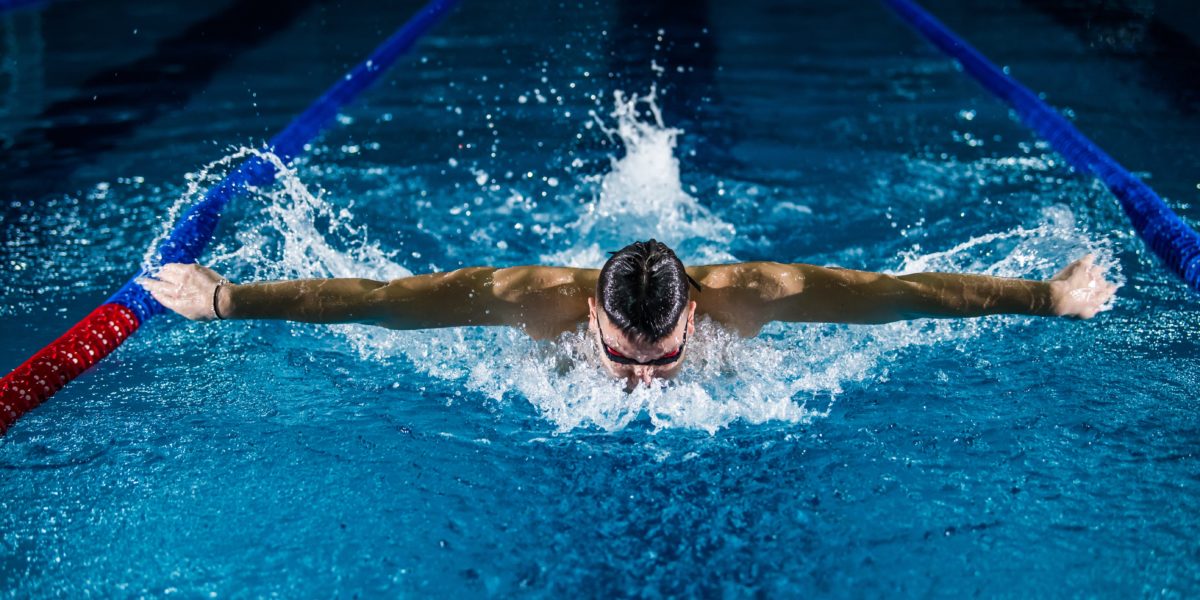 Olympic analogies are commonplace. In Olympic year they’re everywhere. The reality is that the contrast between the extraordinary and the ordinary are often pretty clear. 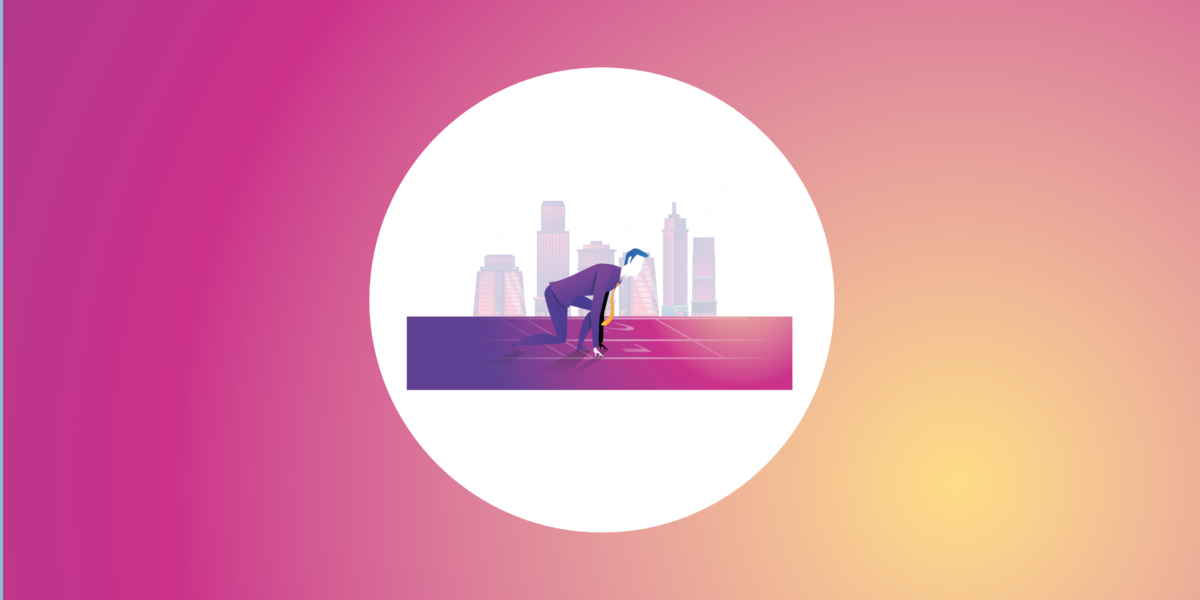 Here are 10 top tips to help perform like an Olympian at work. 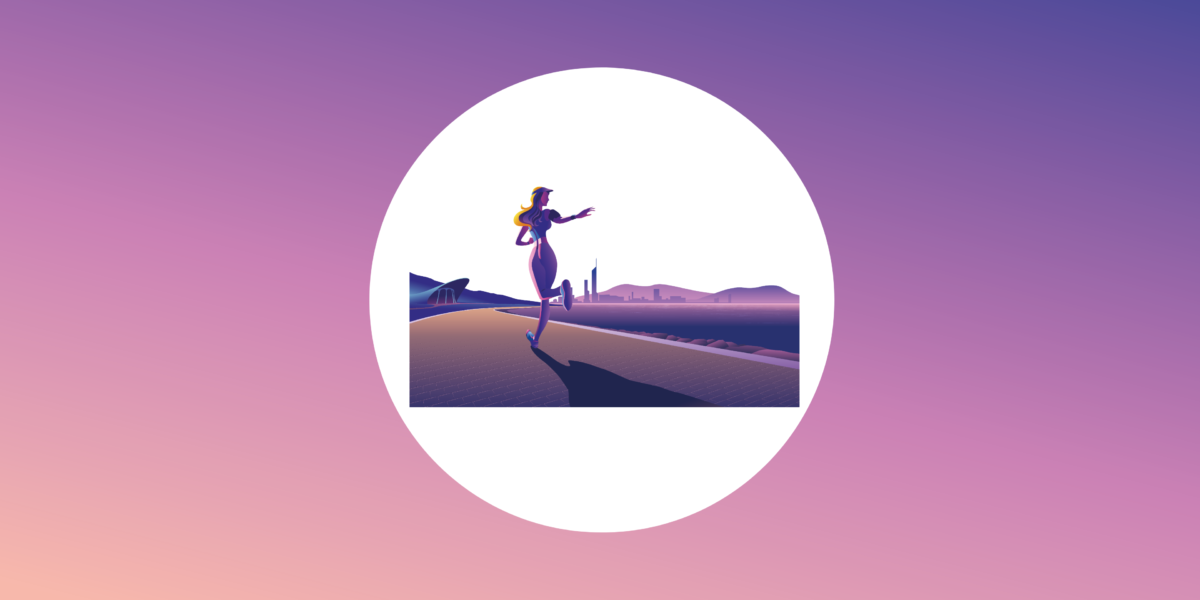 Here’s some phrases you’d never hear an Olympian or high performer use. They know that they are not the finished article and are always looking for how they can improve […] 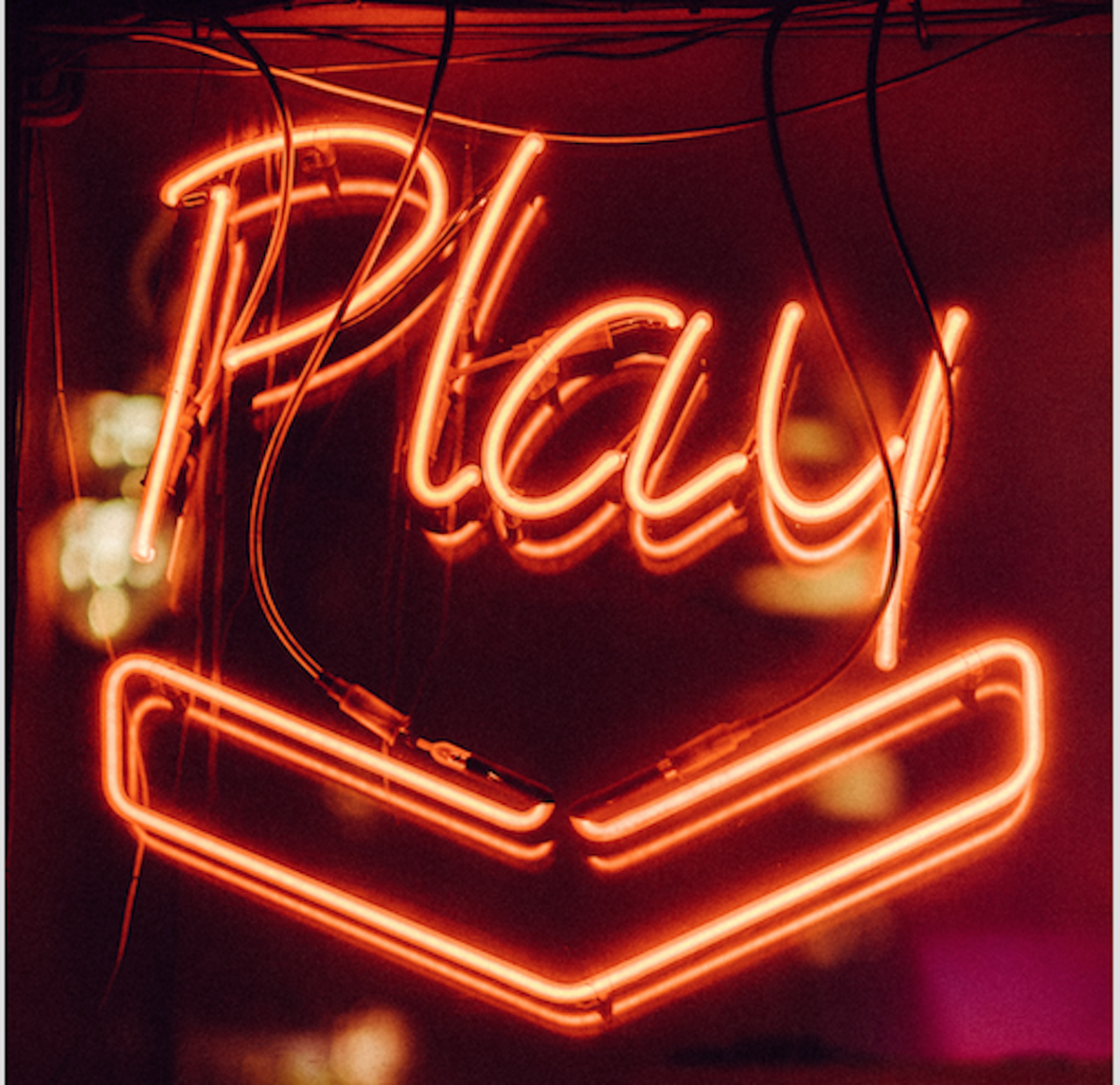 It’s completely FREE, no strings, no catches and you’ll get access to more content, 10 downloads, the latest updates and exclusive special offers.

Start performing to your potential and be the best you can be, every day.