For us, it was a great games. Chris Shambrook, our Performance Director, supported GB Rowers to another record medal haul and top of the rowing medal table. And Andrea Furst played no small role in helping GB women’s hockey team to a historic gold medal, coming through an epic final against the Dutch which had the UK glued to their screens!

With little over a week to go to the opening of the Paralympic Games, I’m looking forward to going out to Rio and playing my part in supporting ParalympicsGB to follow the success of their TeamGB Olympic counterparts.

The Paralympics will take place against a backdrop of controversy and uncertainty – there are the funding cuts that will hit infrastructure and logistics, the Russian team ban, lack of ticket sales, and the possible withdrawal of some nations due to non-payment of grants. “Never before in the 56-year history of the Paralympic Games have we faced circumstances like this” is how Sir Philip Craven, president of the IPC has described it.

It would be easy to get caught up in the emotion and injustice of this – and fixate on how tough the conditions will be, how hard it is to prepare for an environment that’s uncertain and constantly changing. And plenty of people – athletes and teams included – will do that. But choosing to do that will lead to underperformance – time, energy and effort wasted on uncontrollables.

The high performance response – and the one that ParalympicsGB are choosing – is different. It’s based around attitude, preparation, readiness for anything and focused on delivering irrespective of conditions. Here’s a breakdown of how we’re thinking about and responding to the new set of playing conditions…

The attitude and thought process in a circumstance like this is around opportunity. How well can we respond to the conditions we’re in? Can we out-perform the opposition in being ready for the environment, being ready for the changing environment and in our response while we’re there? Can we seize on the opportunity presented by the Russian non-attendance – adding more athletes to the team (there’s 7 more GB athlete spaces as a result) and taking the opportunity to compete on an even playing field?

Gather the facts and build readiness

Over the last two weeks, the focus and energy has been on understanding what the conditions are likely to be and getting ready for them. For example, we’re pretty sure that transport for the team will be affected, so we moved quickly to have contingency arrangements for transport (which hasn’t been easy!). Getting on the front foot, ahead of the competition is all important here – and there’s a continued focus on doing that.

At Games time, what will be important is having the attitude that we can thrive and perform in any condition. Gold medals may be won on the basis of who can do this best! And everyone on the team – the 550+ athletes and staff – need to have the same mindset and approach to this. The role of leaders and managers – athletes and support staff alike – is important in setting and sustaining the tone and behaviours of everyone around this. Athletes will need to be ready for anything – competing in empty stadiums, waiting for transportation, reduced services in the village.

In an environment that’s challenging and changing, who succeeds and comes home with the medals will come down in no small part to who is best prepared and ready for those conditions and brilliant at performing and delivering, irrespective of conditions.

ParalympicsGB are ready… would you be? 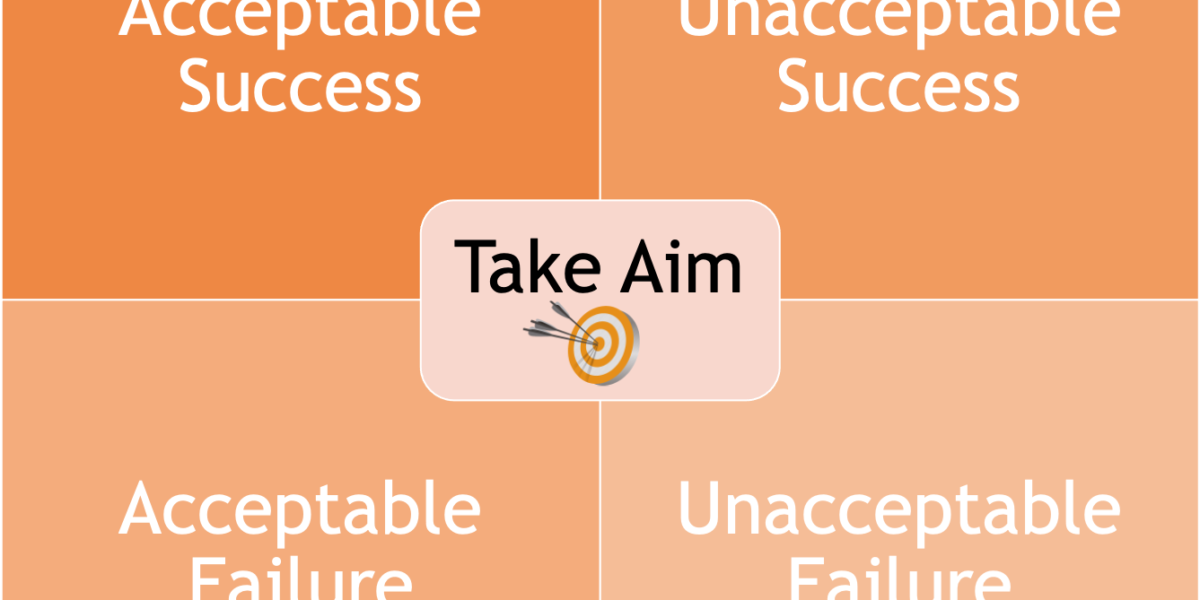