Kitbags contain everything you need to start working on aspects of your performance that matter to you. Here’s three we’ve chosen just for you to dive into and enjoy.

You’ll get access to all the kitbags shown here when you sign up for Pro membership. Pro membership includes other great features like The Performance Café, Infographics, Training plans, a Locker and much more. 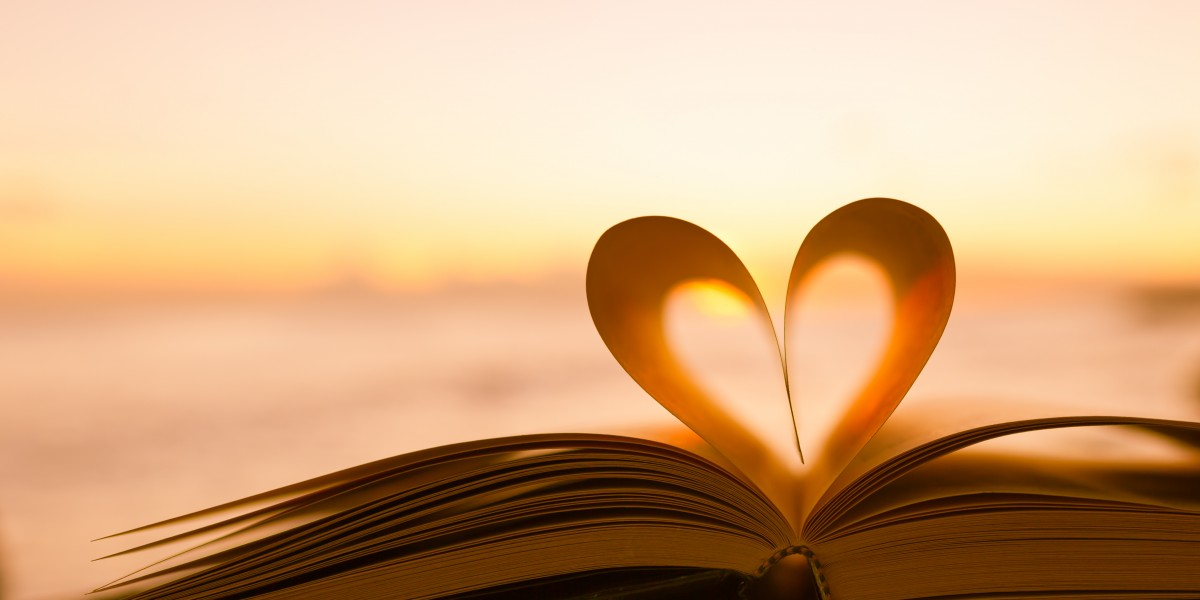 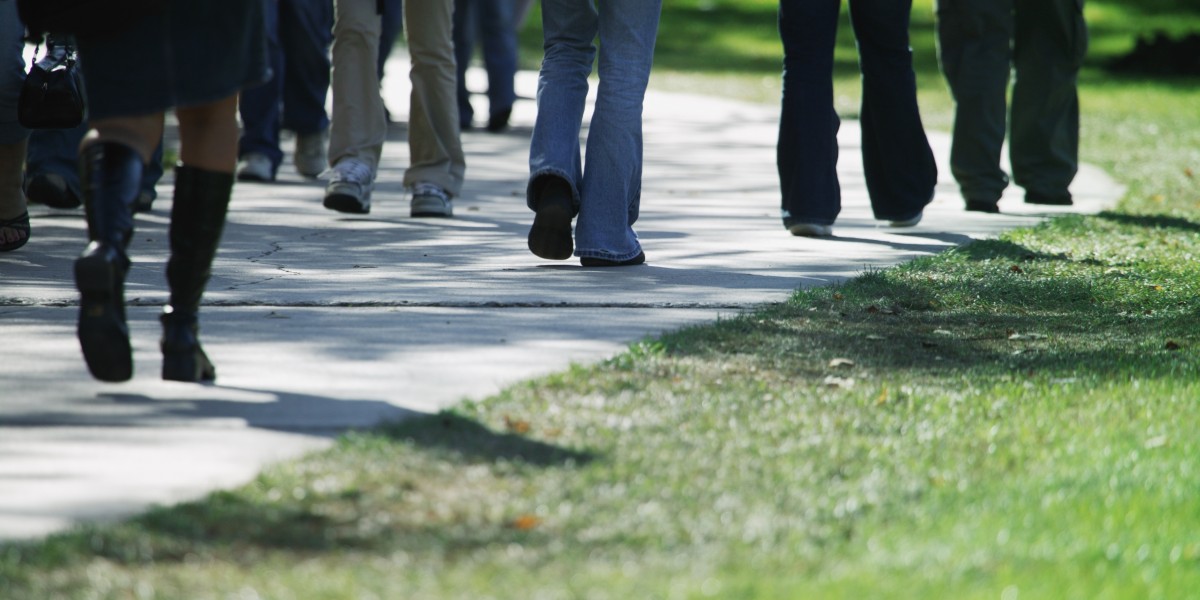 Set your team up for success

Most results in most organisations are achieved by teams. So any team that’s serious about winning needs to be set up properly at the start. High performing teams are built on solid ground so they can make the most of their talent & strengths. 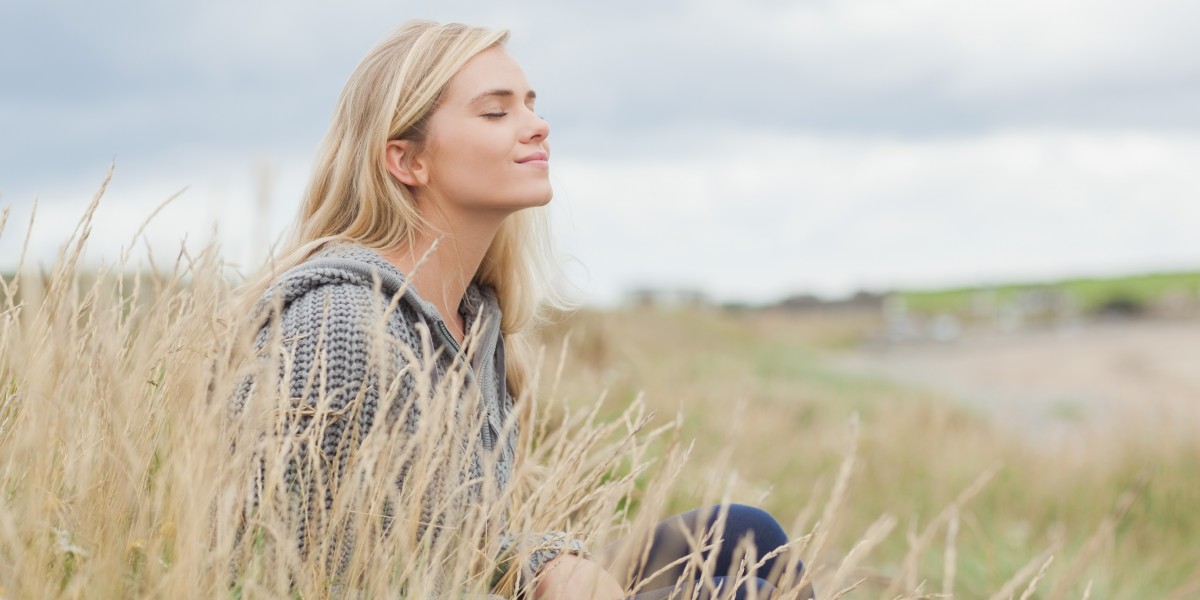 It’s one thing having ability and potential but quite another to use it in the right way. Consistently good performers are always ready to use their resource to perform. 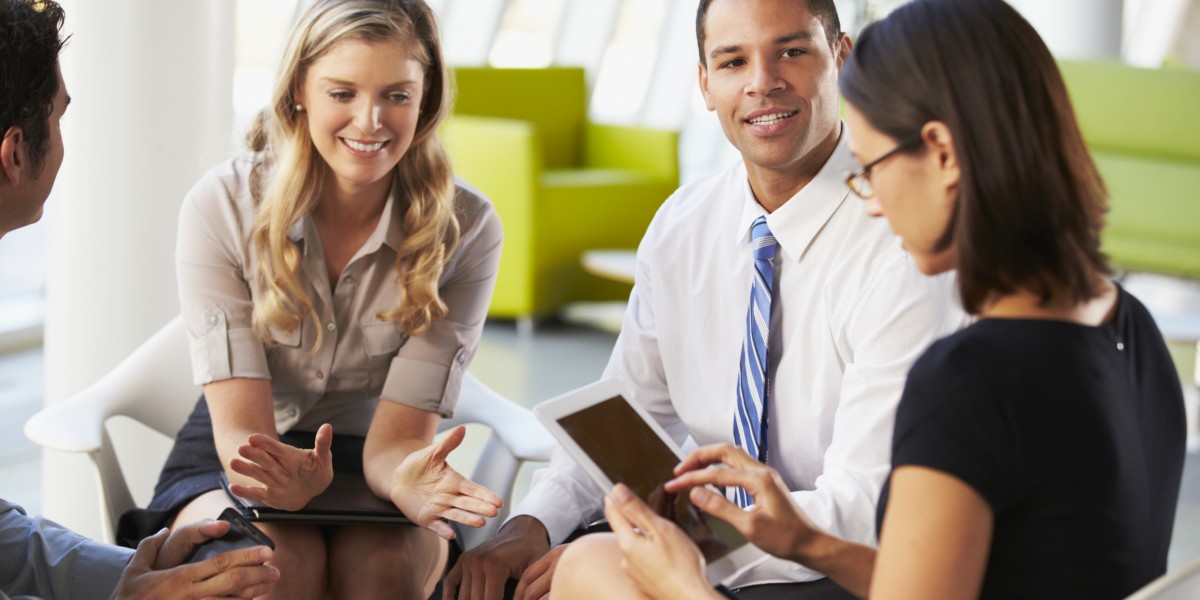 Talking about performance and how to get better at what they do is something that people in high performing teams and high performing cultures do a lot. You hear lots […] 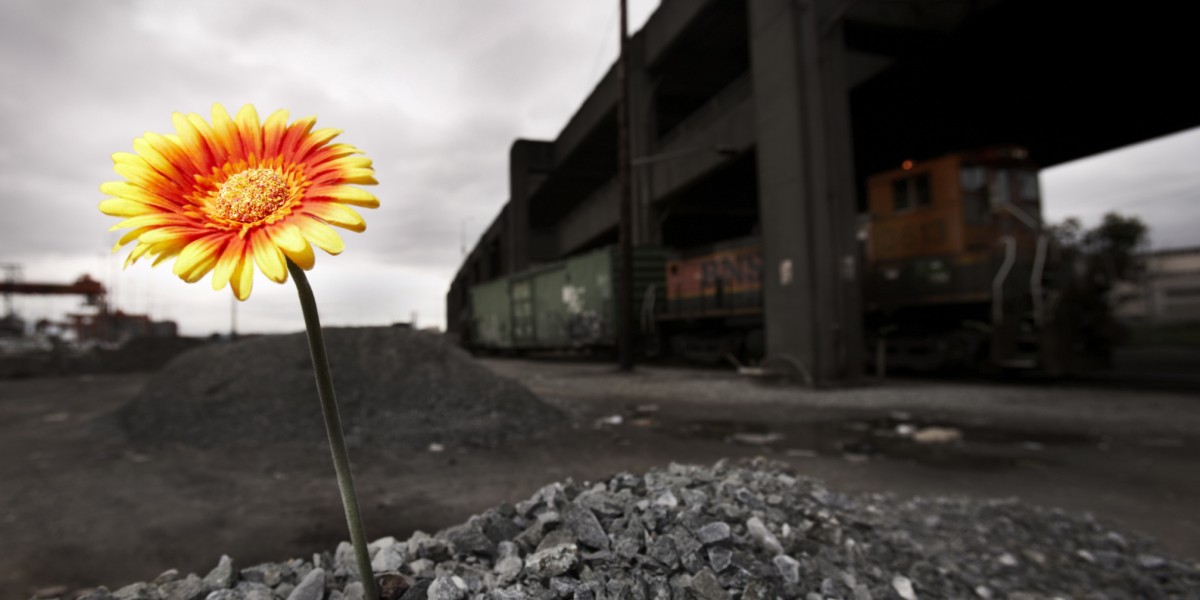 Resilience. A much discussed topic and an even more sought after ‘quality’. Being resilient seems to be pretty damn important in a world of massive change, competition and challenge (see what we’ve done there?!). Are you thinking about and taking disciplined steps to build your resilience – or leaving it to chance? 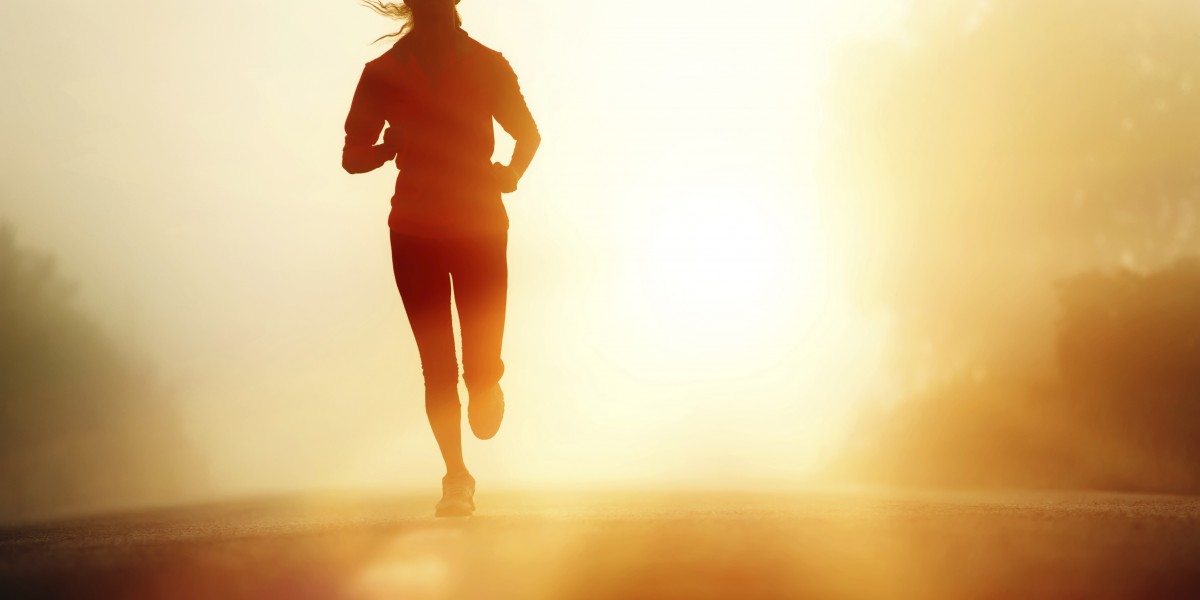 There are things that the world’s best performers have in common, whatever arena they compete in. We see the same characteristics in anyone who’s really good at what they do & make the most of the talent they’ve got. If you’re curious about the prospect of getting better, you’ll need to know what those qualities are. 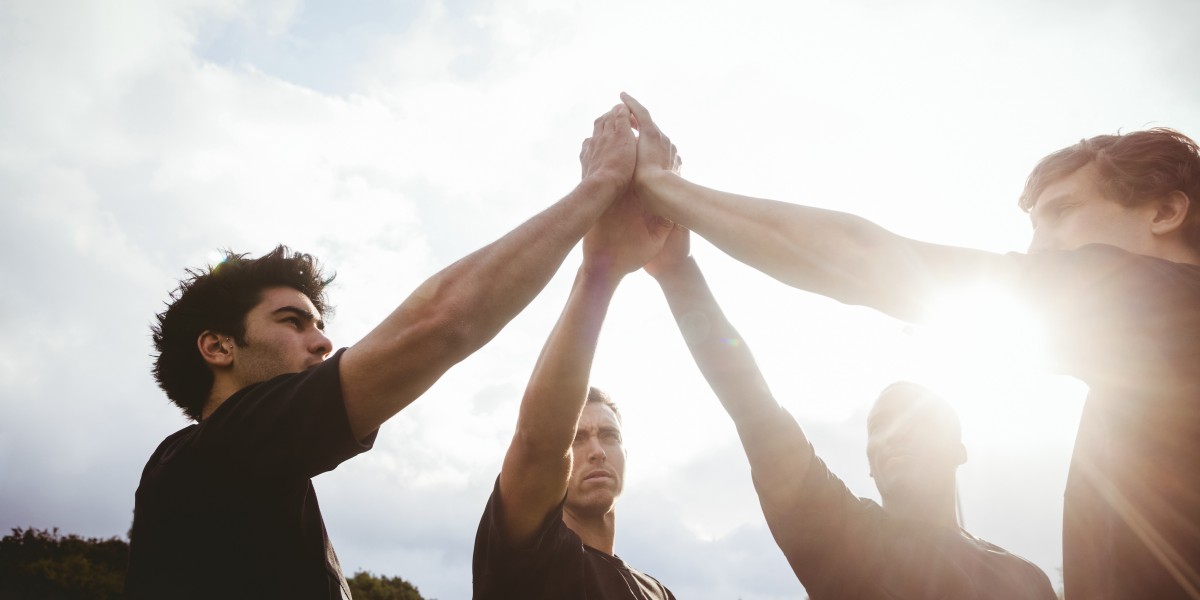 Most results in most organisations are achieved by teams. Great results needs high performing teams & these teams are different. They set themselves up brilliantly (see the Kitbag on Set your team up for success) but there’s a lot more to them than that. 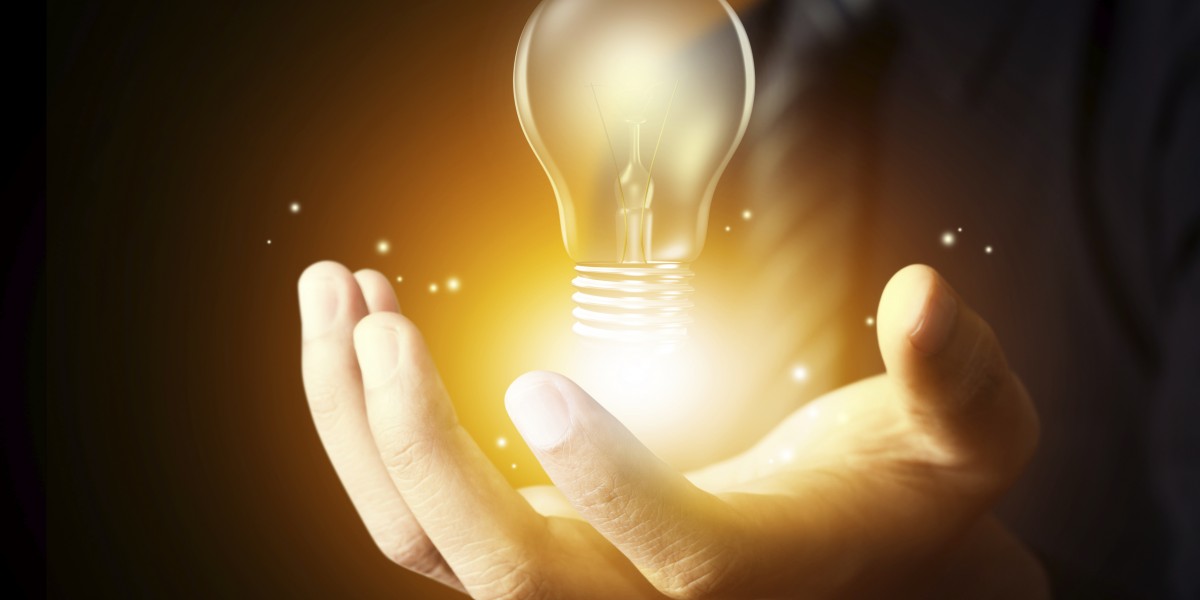 Understand what affects your performance

There’s lot of things that affect your performance at work and the results you get. Think about when you’ve been doing a great job compared to when you haven’t been so hot. Chances are you could pretty quickly pinpoint a few things that make a big difference. 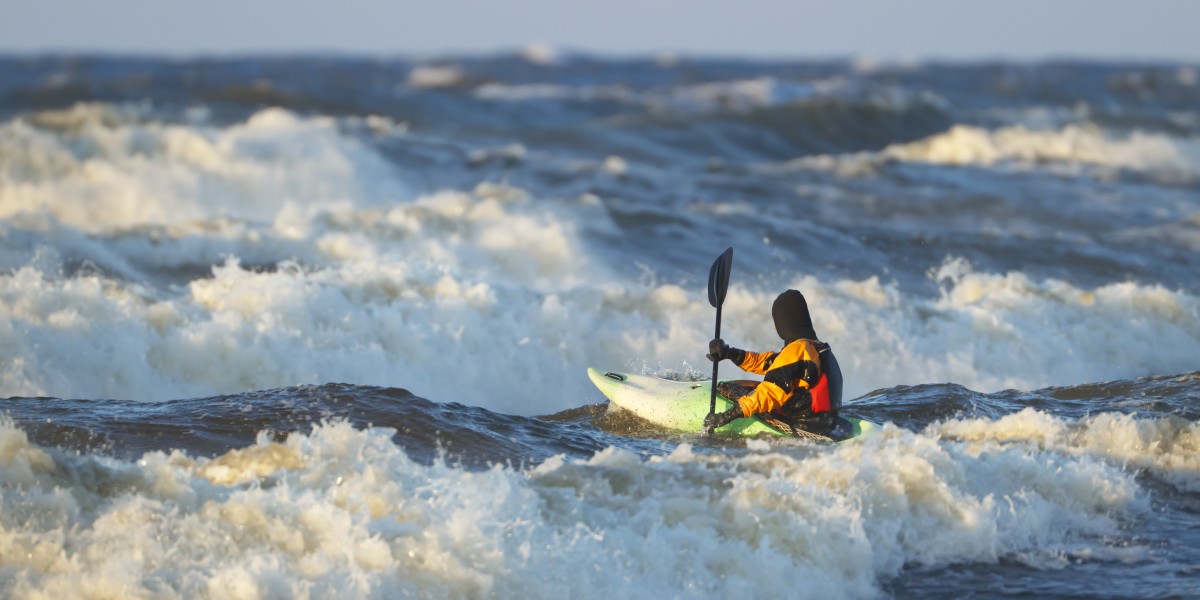 Step up when the conditions are tough

People who make the most of their potential know they can perform, however tough the challenge. Being able to step up and perform when it matters is a skill they develop. 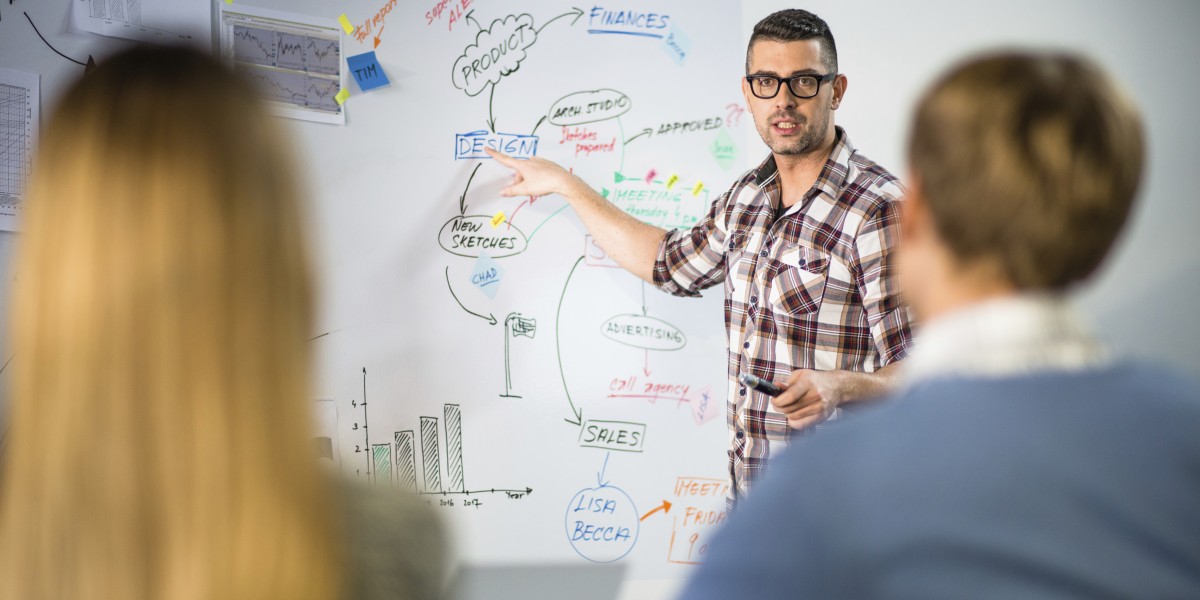 Want to be able to support others to get better in a way that really makes a difference? If you’re part of a team, you’re managing or leading other people, you have a role as a coach or even want to support those at home, the answer should be “yes”! 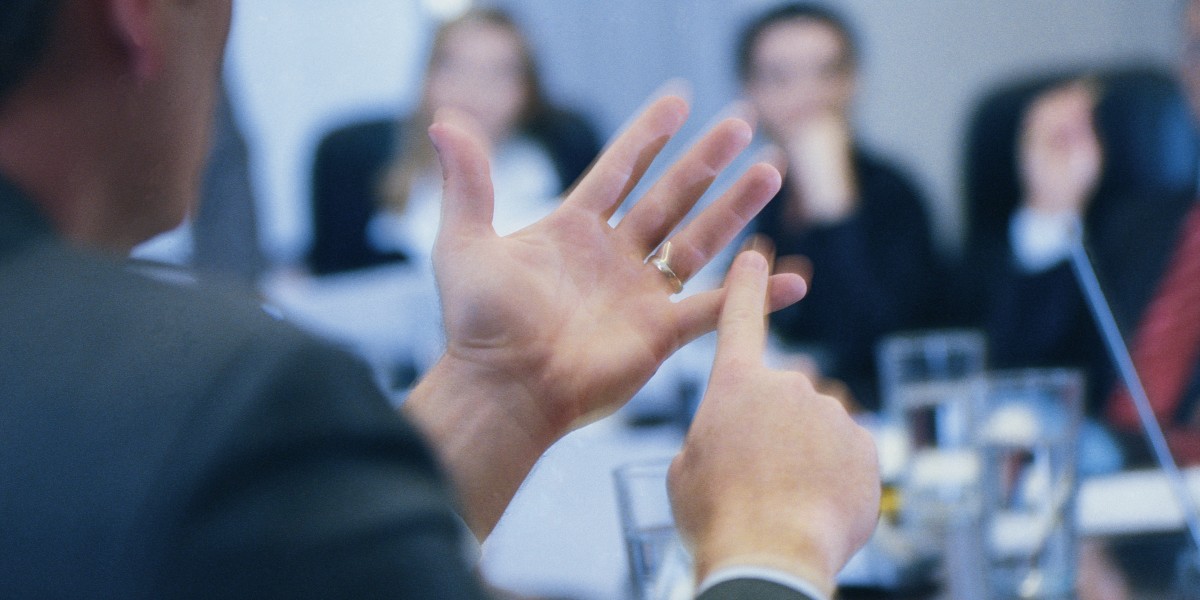 High performance cultures are rare things that take time and energy to build. They also take a lot of work to sustain and doing that needs leadership. 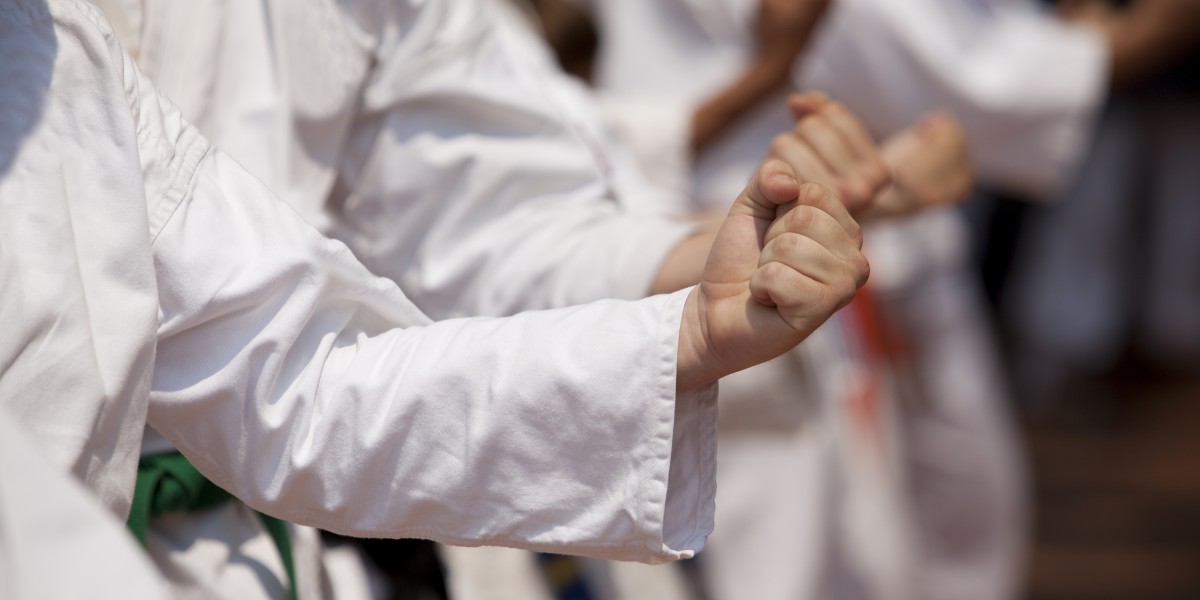 Be ready for a demanding day every day

Some people just seem to deliver great performances, whatever the conditions. They do that by practicing habits & routines so whenever performance calls, they’re ready.