Our guides will equip you with the core ideas of a topic across the human performance spectrum and are underpinned by science, research and data within the sport and business worlds. You will learn the fundamentals and be taught how to carry these through to real life experiences with high performance tools to help strengthen your learning.

If you fear failure... 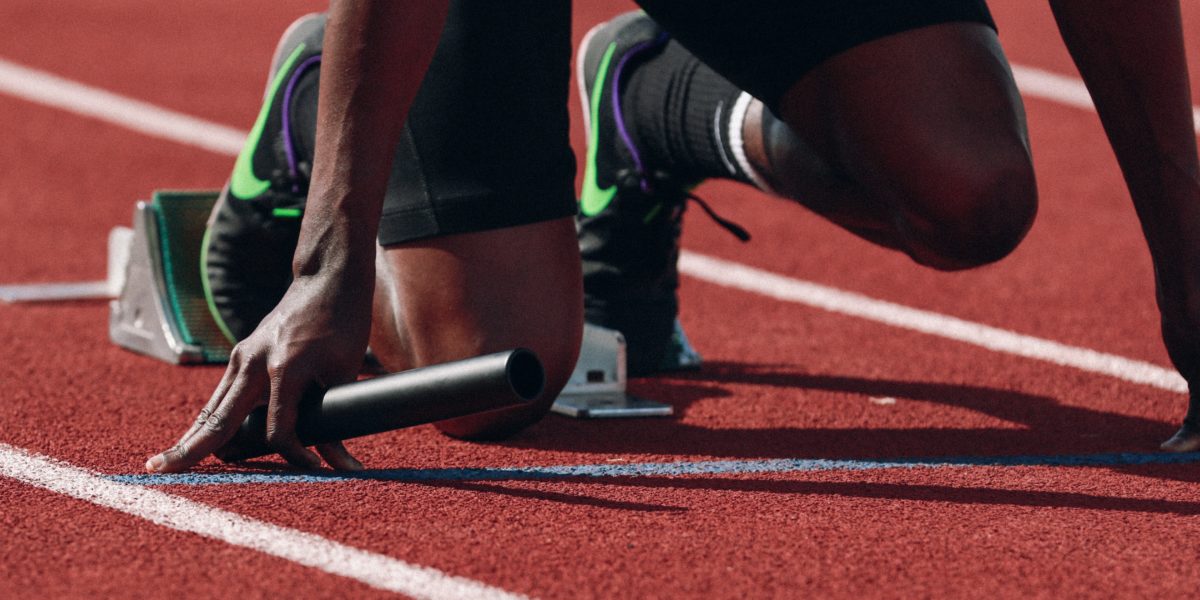 “The most important thing in the Olympic Games is not winning but taking part; the essential thing in life is not conquering but fighting well.” – Pierre de Coubertin, father […] 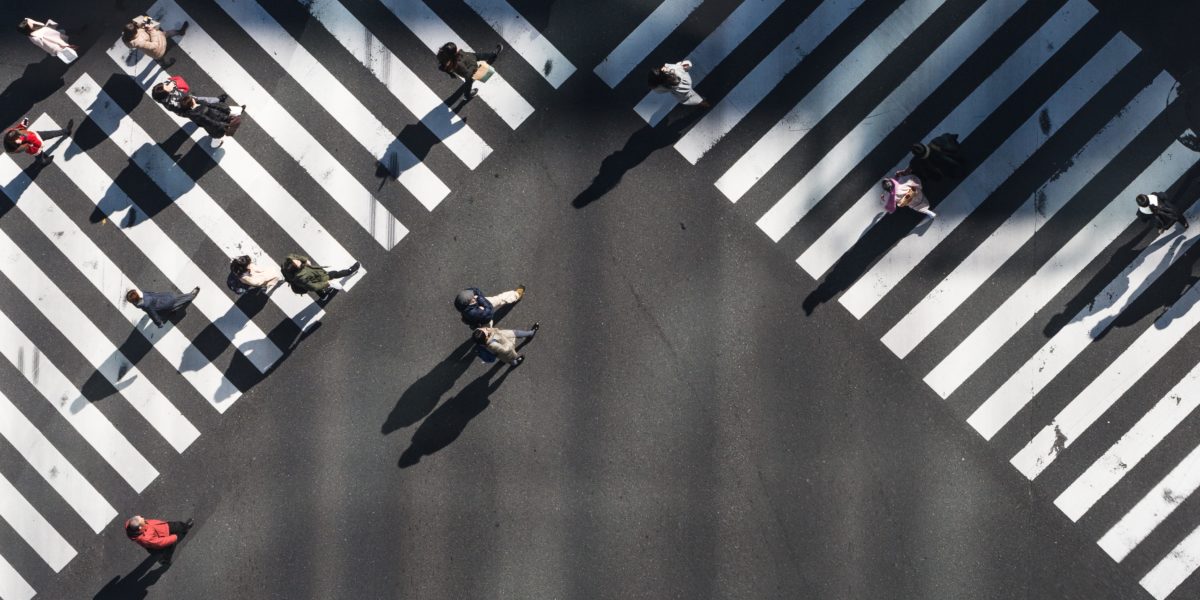 So you want to feel more engaged?

Most people don’t feel engaged at work and that’s a problem. It diminishes effort, performance and results. Only 30% of people are engaged with their work. So 70% aren’t. It’s […] 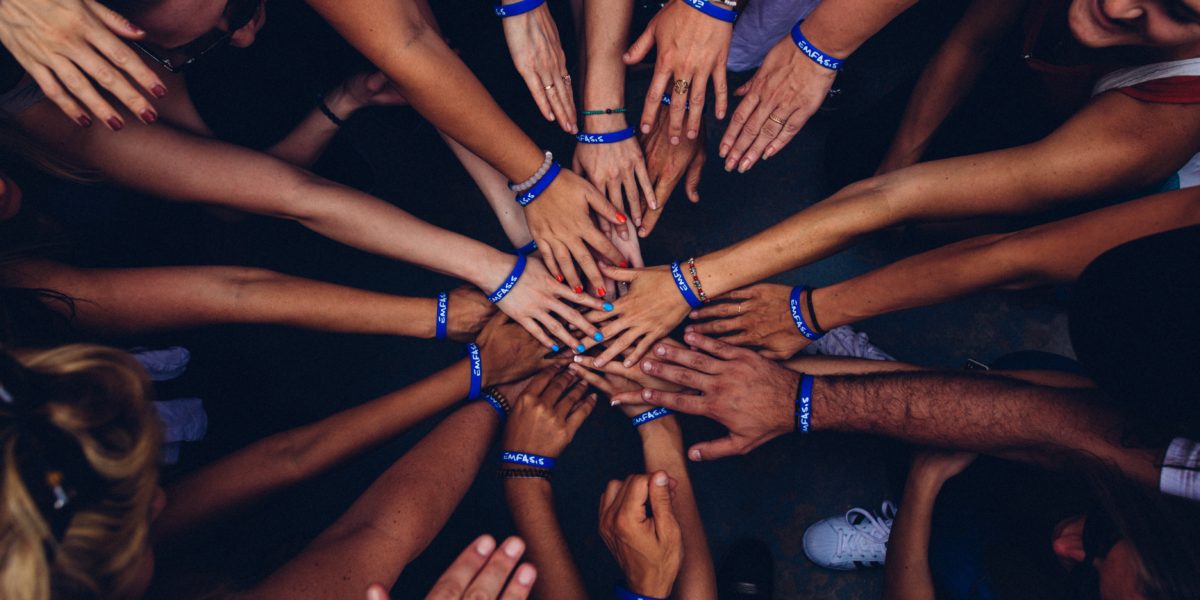 How to join a new team with confidence

In a recent meeting, we were counting up the number of teams each person in the room was a member of. The numbers added up very quickly and when we […] 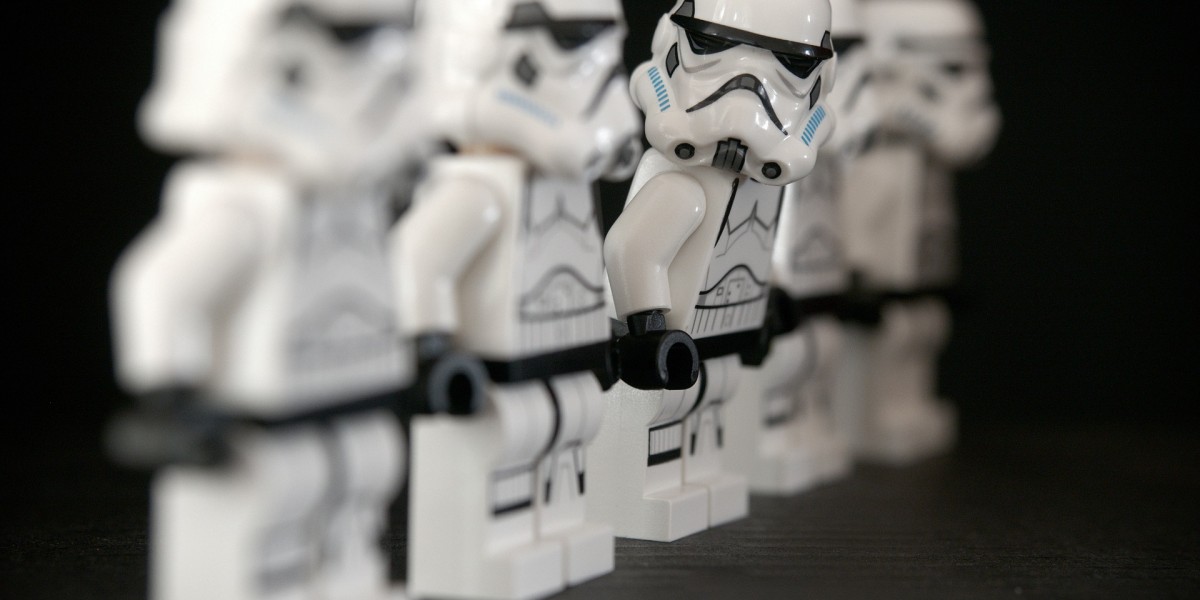 Playing your part in a mental health friendly workplace

Mental Health First Aid for England have trained over 400,000 people in the UK about mental health over the last 10 years. With many other organisations supporting great work in […] 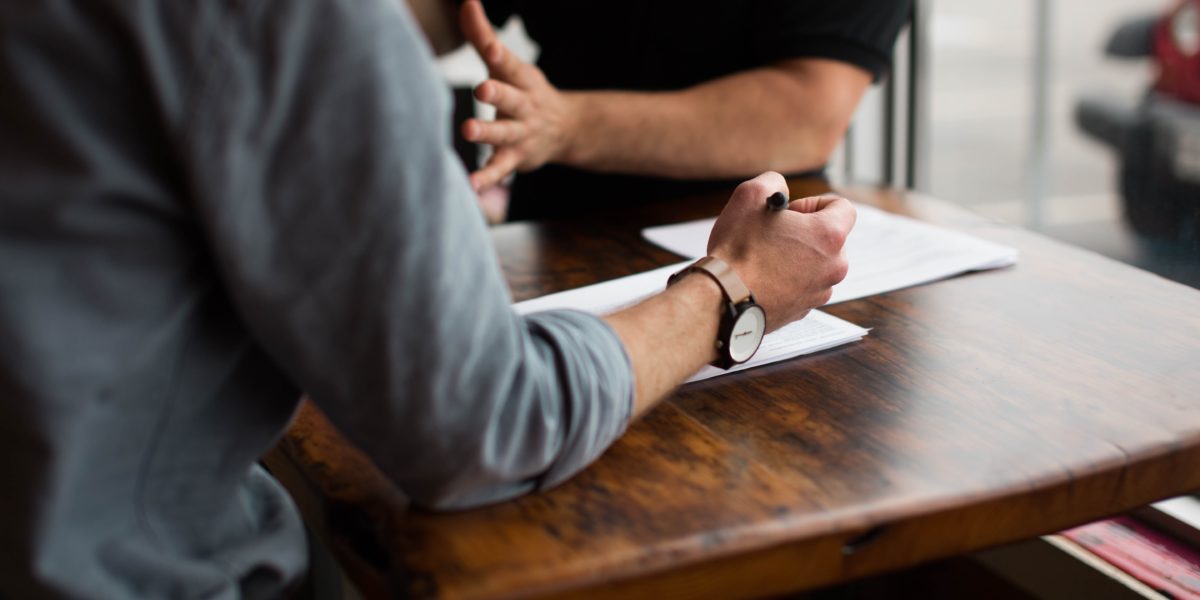 As with many different performance moments, when it comes to interviews, there’s a series of questions that fly through our minds, demanding answers and often resulting in an uncomfortable state […] 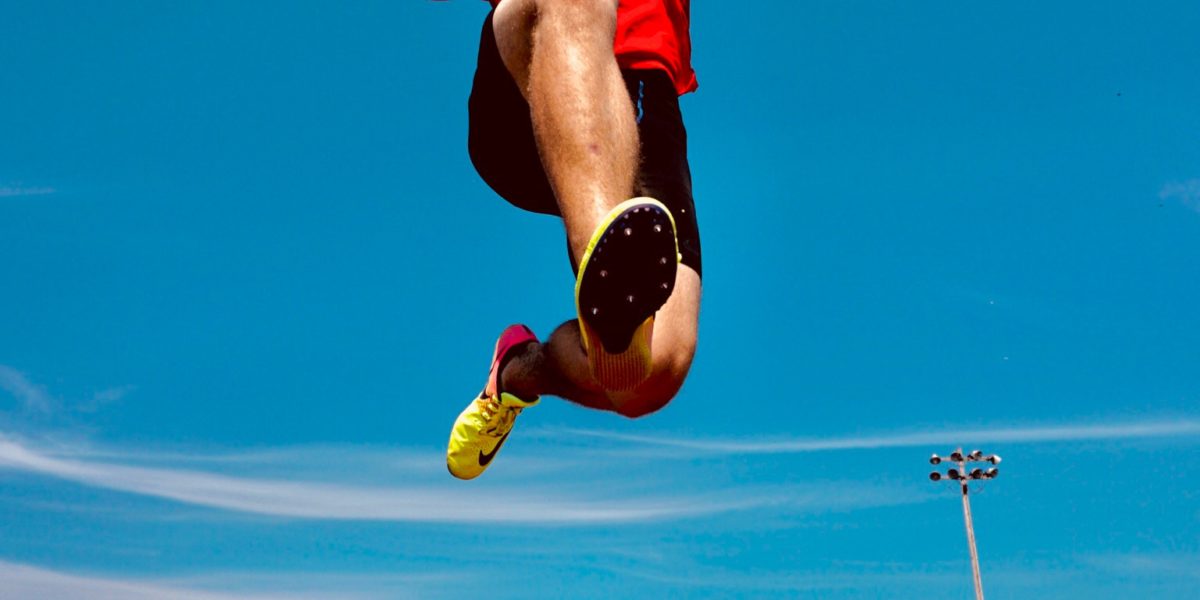 Feedback is NOT the breakfast of champions!

Without a desire to improve and a bucket full of self-awareness, feedback is a redundant tool. We see so many people wanting to experience the magic of feedback that evidently […] 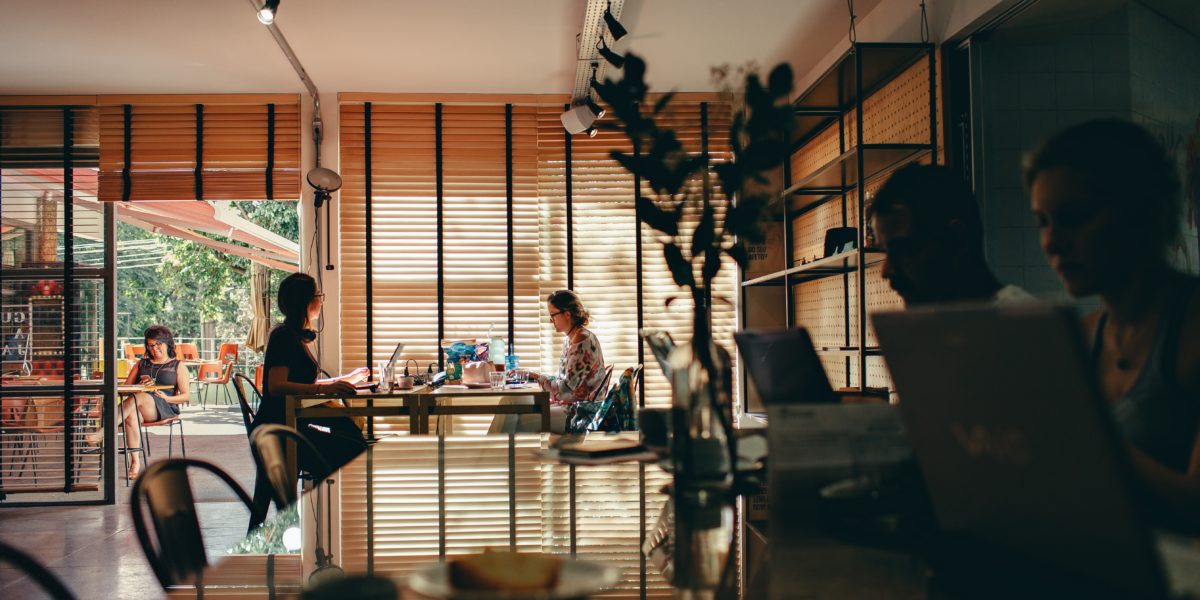 High performers want to improve every day and they know that sometimes they’ll have to change things. Top performers also use change in their conditions to drive improvement or stay […] 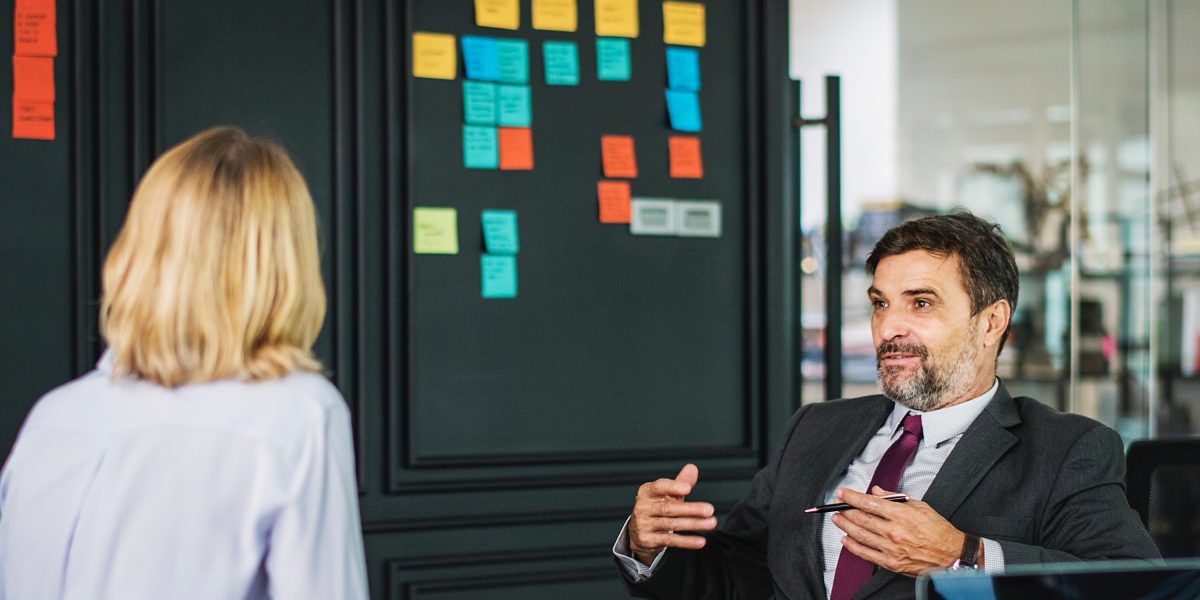 Want results? Be driven by values and focus on performance

“When people get caught up with that which is right and they are willing to sacrifice for it, there is no stopping point short of victory.” Martin Luther King You don’t have to […] 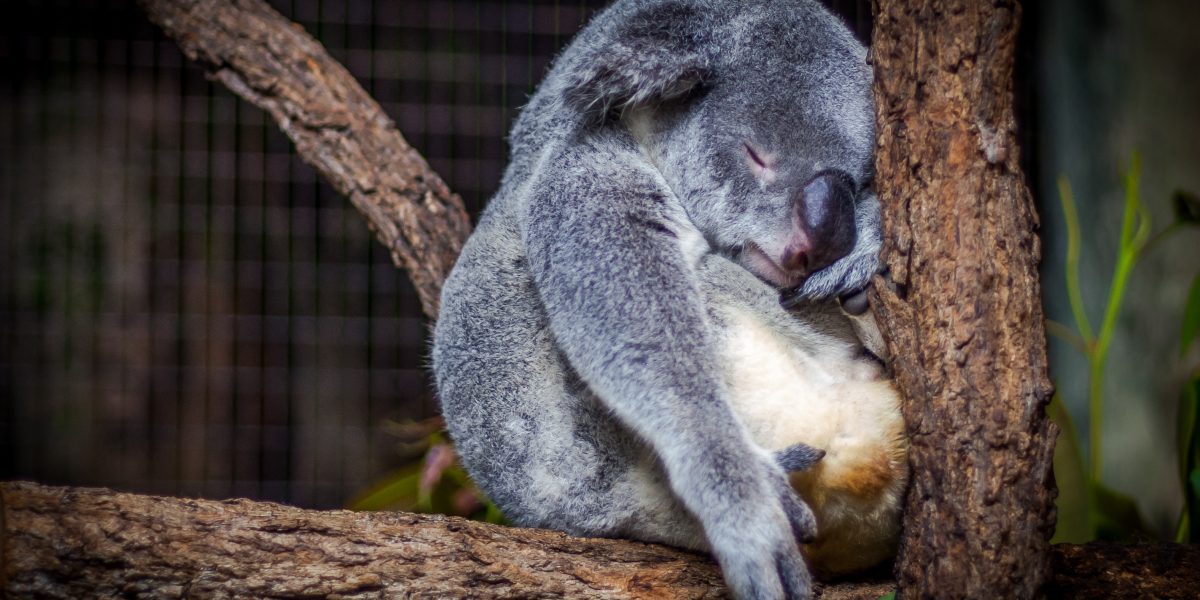 Sleep – what is it good for?

Elite athletes compete on rest and recovery, so sleep is an essential part of their performance armory.