So, in the third of our Road to Rio series, we’re talking about the importance of using and ignoring goals when you’re in the thick of performance. We write a lot about goals and the way they’re used and abused in different environments. This article though is focused fully on the reality of the role of goals for performance. Whether they’re formally agreed goals, must-do goals, personal goals, fleeting goals, long-standing goals or life-changing goals, they all have a role to play in bringing pressure, alleviating pressure and contributing to winning performances along the road to success.

We’ve just witnessed perhaps the toughest ever, most fiercely competitive Rowing World Championships ever. It’s certainly the most ferocious racing I’ve seen in the 18 years I’ve been working with the British Rowing Team. Despite the serene beauty of the Aiguebelette lake in France where the World Championships were held (the venue of the first worlds I attended back in 1997 too), the added ingredient of Olympic qualification meant very few races were forgone conclusions and some front runners in recent years have found themselves not having qualified their boat for the Olympic Games in Rio. Brutal racing and a reminder that it never gets easier, you just have to go faster!

In the build up to the Olympic Qualification regatta and throughout the event itself, I’m always aware of the potential for conflicting goals, and much of maintaining a great competitive focus is due to everyone’s ability to navigate their way through the competition, using the different goals where appropriate to keep things on track. For the athletes and the coaches, there are several sets of goals that are worth outlining so that you can see the different opportunities and challenges that are present:

Goal 1 – Qualify the boat for the Olympic Games in Rio

At the World Championships, each of the 14 Olympic Boat Classes have a certain amount of qualification slots available. For example, in the Men’s and Women’s Eights, the first 5 boats over the line in the final secure their country a place for that boat at the Olympics (the boat, but not the athletes in it!). In the men’s and women’s pairs, there are 11 places available, so all of the 6 finalists and the first 5 boats over the line in the 6 boat B-Final. So, for any crew, a key goal going into the World Championships one year out, is to qualify the boat. This is obviously a goal that’s unique to this year of the Olympiad.

Goal 2 – Win a medal. For many of the crews they have a goal of winning a medal

This will be based on previous performances within the season and throughout the Olympiad. The medal goal might be based on defending a position already achieved, or breaking through into medal contention at a key time in the Olympiad. Not all crews have a formal medal winning goal, but the team as a whole has a medal haul goal that is used to determine ongoing funding from UK Sport. As such, outcome goals like this will be vying for attention in the minds of the athletes and coaches.

Goal 3 – Deliver the best performance of the season

The World Championships represent the culmination of the season and the opportunity to test out what impact the entire training programme has had on the capacity to perform at the key time. Therefore, individually and collectively, there will be a goal for crews (and individuals) to deliver their best performance of the season, in the last race of the season. Get this goal achieved and it helps massively with the confidence to build and move on in the next season, because you’re able to know what your preparation allowed you to ultimately deliver. 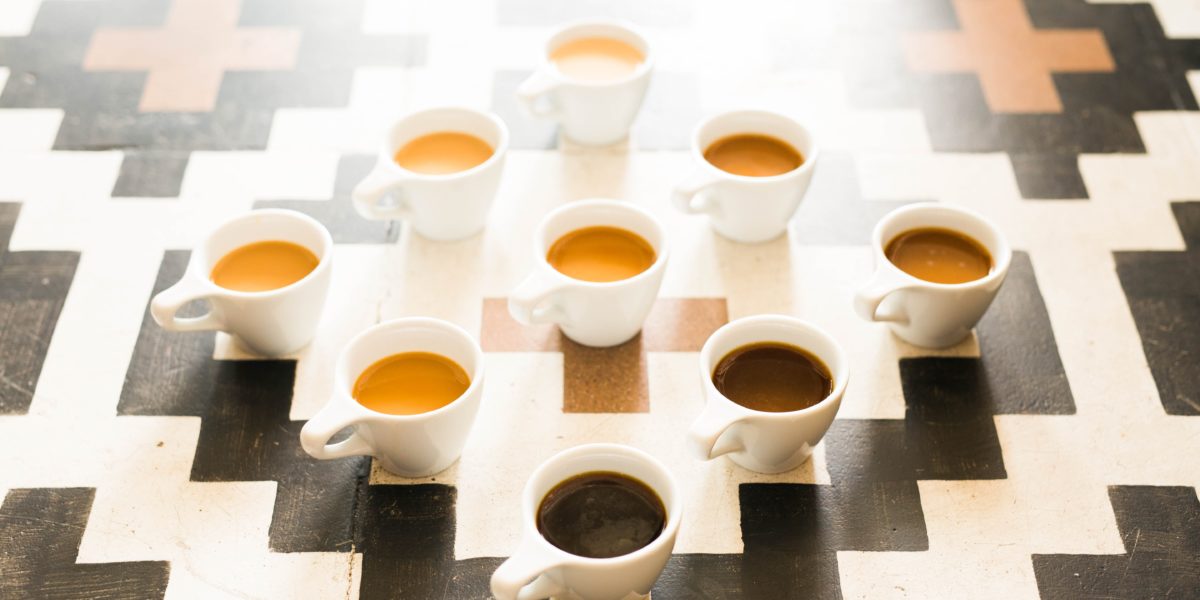 We’re hearing about lots of new, unplanned for challenges. Here are some tips on how you could respond to some of the current challenges. 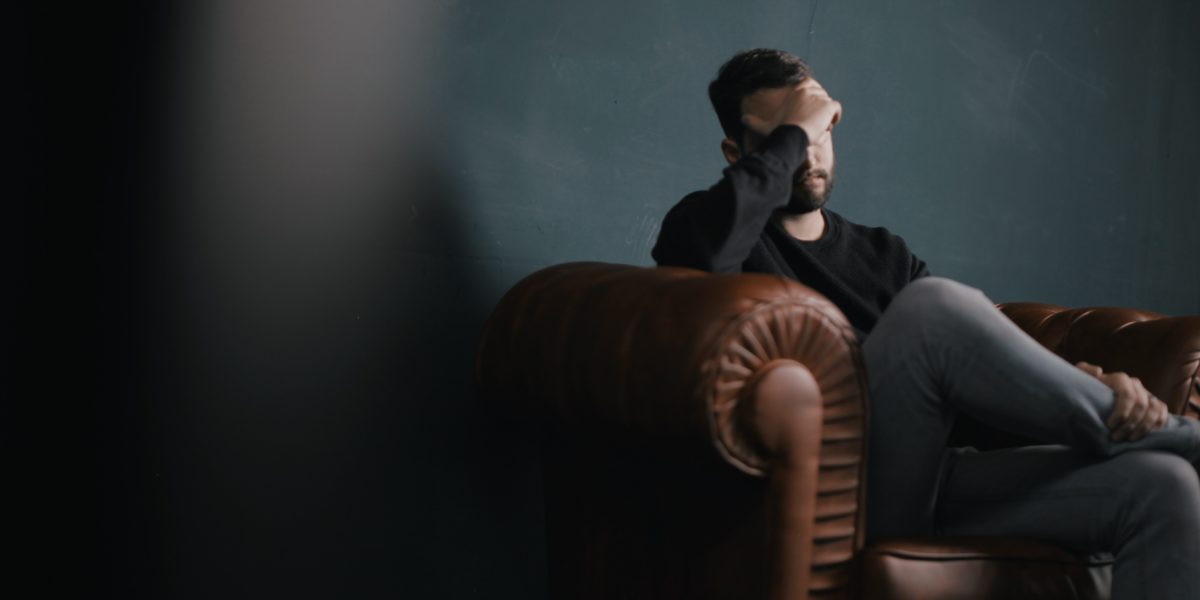 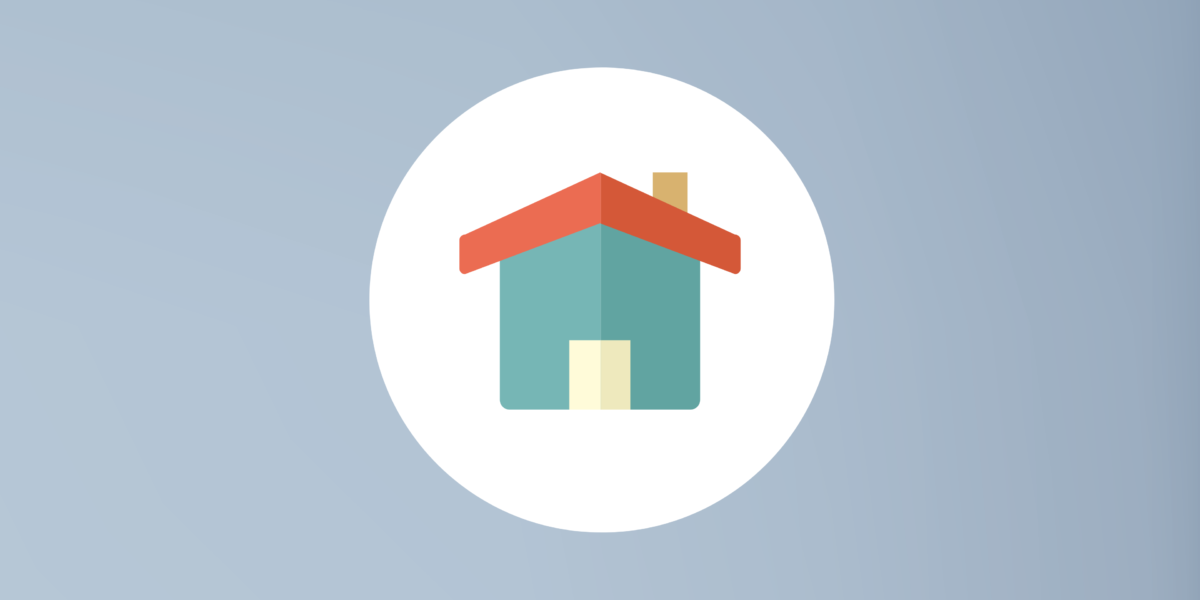 How do you stay confident, maintain productivity and a sense of control when so much feels out of our control or uncertain? Working from home for the first time or […]