To bounce back when you’re rock bottom, here’s what to do:

In 2013 Oracle Team USA staged one of the greatest comebacks of all time to beat Emirates Team New Zealand and win the pinnacle of elite competitive sailing – the America’s Cup. They came from a position of being 8-1 down to winning the series 9-8 – quite extraordinary.

When Ben Ainslie, who was drafted in as strategist half way through the series, was asked what made the difference, he said they focused on two things. Firstly, making small tweaks to the boat to make it go faster. And secondly, team confidence.

Sounds simple – but what did they actually do?

3 rules for bouncing back

We don’t know for sure, but from having worked with plenty of elite performers in similar situations, we think there are 3 things Ben and his crew will have done:

Bringing it to life

They’d have been very specifically focusing on that stuff in team meetings and debriefs. But it wouldn’t have ended there. In fact it just started there. What counted – and what Team USA did brilliantly – is how this was brought to life, on the ground.

Everything every person did and said (and thought) would have reflected those 3 rules. Here’s what we’d have seen if we’d been on that boat or around the meetings:

Confidence is a funny thing

We all know confidence is vital for us to perform well. After all, nothing breeds success like confidence (unless it’s success, but that’s another story). In the world of sport, confidence is very explicitly discussed and then worked on. In the world of business, the mindset and approach is a bit different. So there’s an obvious oversight here and we wonder what might happen if you tried out the approach that Oracle Team USA took this week – for you, your team and your business? How much confidence can you generate and exploit, by making it a team focus?

What would the equivalent in your world look like?  How and where would you start with it? And if you did it, what impact might it have? Because we’re pretty sure that if you change your mindset and behaviours when it comes to confidence, you’ll start reaping some immediate rewards . 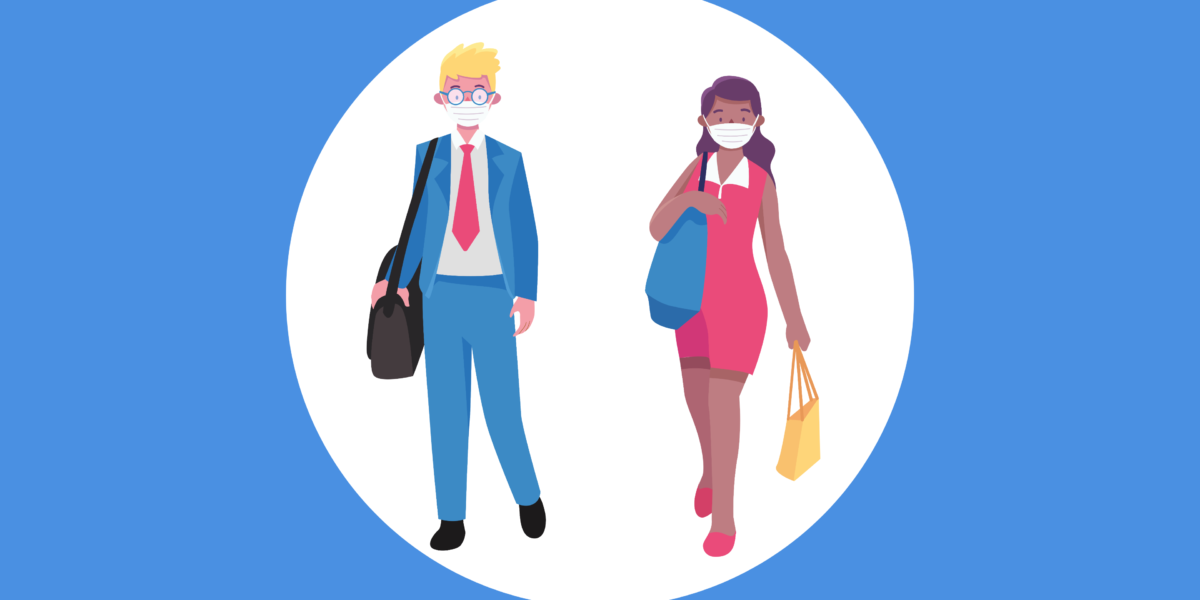 Rebuilding your confidence after absence from work

Returning to work after an absence can be a very challenging time for many. This infographic provides some useful tips and insights that will help you rebuild that process. 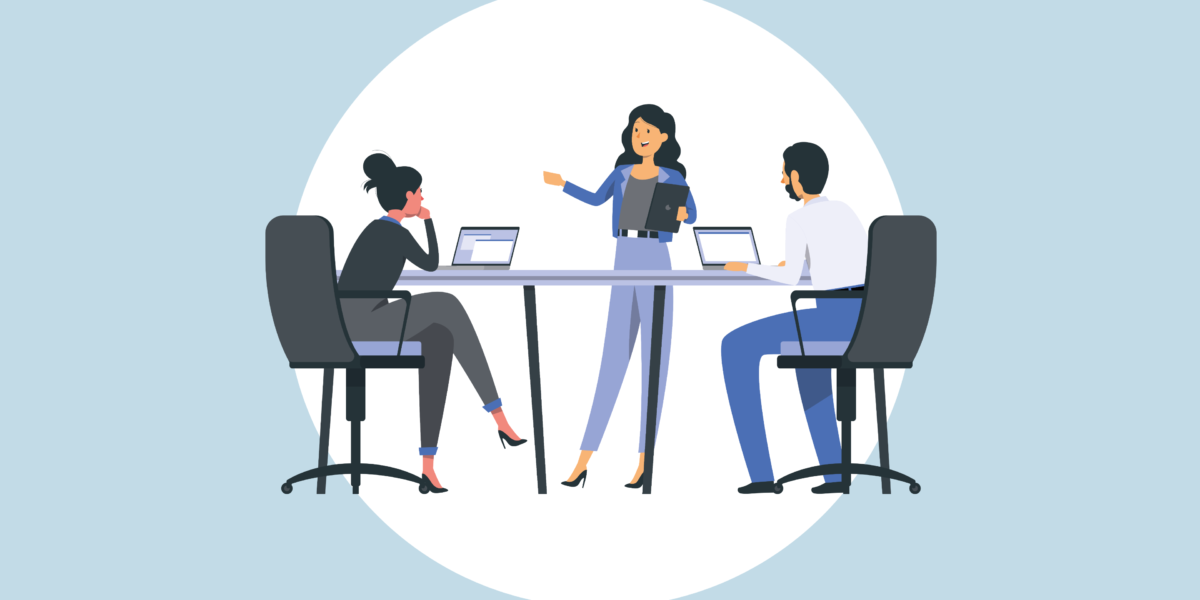 Top tips for introverts to find their voice in meetings

In this infographic we provide some helpful tips for introverts to be able to participate, contribute and have their value demonstrated. 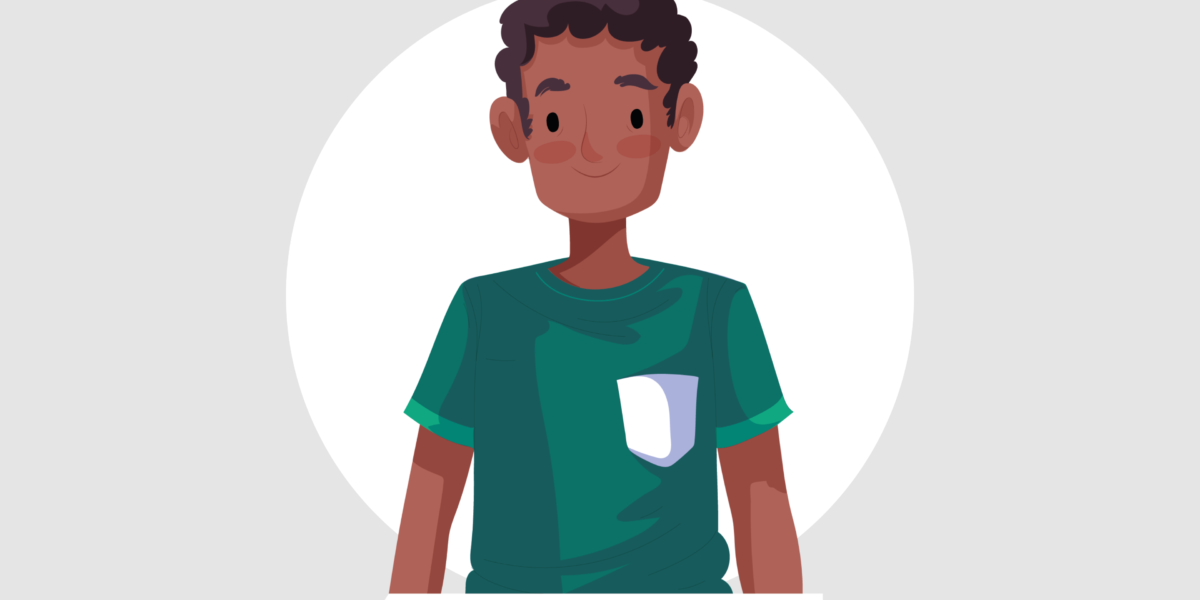 Have you worked out which sources of confidence are most helpful for you? Here’s some key ingredients to consider and make sure you blend in the ideal way for you.