It starts with a fundamental and simple belief

In any contest, people who are engaged with a cause will prevail over those who are just there for the money or personal gain.

Sir Stuart referenced Charles Handy, the Irish author and philosopher who specialises in organisational behaviour and management who writes that when we look back at the history of different wars, engaged citizens almost always prevail over any band of mercenaries.

They will simply fight longer and harder because of how they feel and what they are protecting.

We know that your beliefs will, in the end, create your reality. What do you truly believe about engagement?

It is based on a clear purpose

You need to know what your organisation stands for beyond making a profit for shareholders.

John Lewis has a clear purpose, first crafted and led by John Spedan Lewis, the son of the founder:

It’s fascinating to see that in an organisation famed for its customer service and the loyalty of those customers – “John Lewis doesn’t have customers, it has a congregation” – that the customer doesn’t even get a mention in this purpose. It’s implicit in “a successful business” though it’s all about the happiness of the people who work there, based on the simple belief that when people are happiest in their work, they do their best work.

We’re back to the “Why” of Why, What and How. If you don’t know this, then you’re choosing to hope that all the energies you’re expending are focused in one direction. Without a higher purpose, you’re just doing things and losing the opportunity to have everyone connect to that purpose – a key determinant in high quality motivation.

Values and behaviours that live, breathe and have teeth

John Lewis doesn’t shirk from hierarchy – they’re very clear that for decisions to be made, there needs to be a hierarchy as some decisions simply cannot be made effectively at a micro level. However, when it comes to values and behaviours, there is no hierarchy – everyone is equally responsible for demonstrating them.

They have teeth – you don’t get promoted, even if you are making a lot of money for John Lewis, if you are not great at role modeling and leading on these values. Individuals, some very senior, have been exited from the business because they could not show the values in the way in which they chose to work. They were given feedback and opportunities, but not endlessly and then the tough decision was made.

This approach reflects our direct experience in working with teams and individuals over the years and is totally supported by all the evidence into another key determinant of high quality motivation – a sense of autonomy.

Our work with AXA Insurance has shown that when teams decide the behaviours they want, then they are committed to them, reinforce them and hold each other accountable for them. When they are presented with Corporate designed behaviours, there is a far lower sense of ownership.

The hierarchy element is one where many organisations are not yet brave enough to be authentic. Too many leaders never get asked by someone two or three organisational levels “down”, to think about whether what they are doing, or whether the decisions they have made, are congruent with the agreed values of the organisation.

It starts with recruitment and means tough performance reviews

John Lewis recruits for attitude and train for skills – because they believe that the first is far more important. They brought this to life by abolishing Job Application forms. You don’t apply for a job at John Lewis, you apply to be a member of the team – so your application is focused on your attitude, not what you know.

Performance reviews are tough – again not on skills but on attitude – and individuals are tough on each other because they own the values. If individuals are underperforming, the attitude of their peers or team members is that “we don’t want that person in our business”.

It was clear that if you’re serious about engagement, you can’t afford to ignore those people who don’t get it, or don’t want to get it. Sir Stuart was clear – “the minute you condone ‘anti-behaviours’, you’re dead in the water”.

The principle of “our” business is more obvious in John Lewis because it’s actually owned by its staff, though it applies equally well in businesses which do have shareholders – we’ve seen that clearly once again in AXA where as a result of team members holding each other accountable for behaviours they chose, the behaviours have stuck and team members are frequently recognised within the team and held accountable by the team for living them.

Finally, in Good to Great, Jim Collins wrote about getting the right people on the bus before deciding which seat they’ll occupy. Sir Stuart is saying the same thing – recruit for attitude.

Finally – some important things to think about… 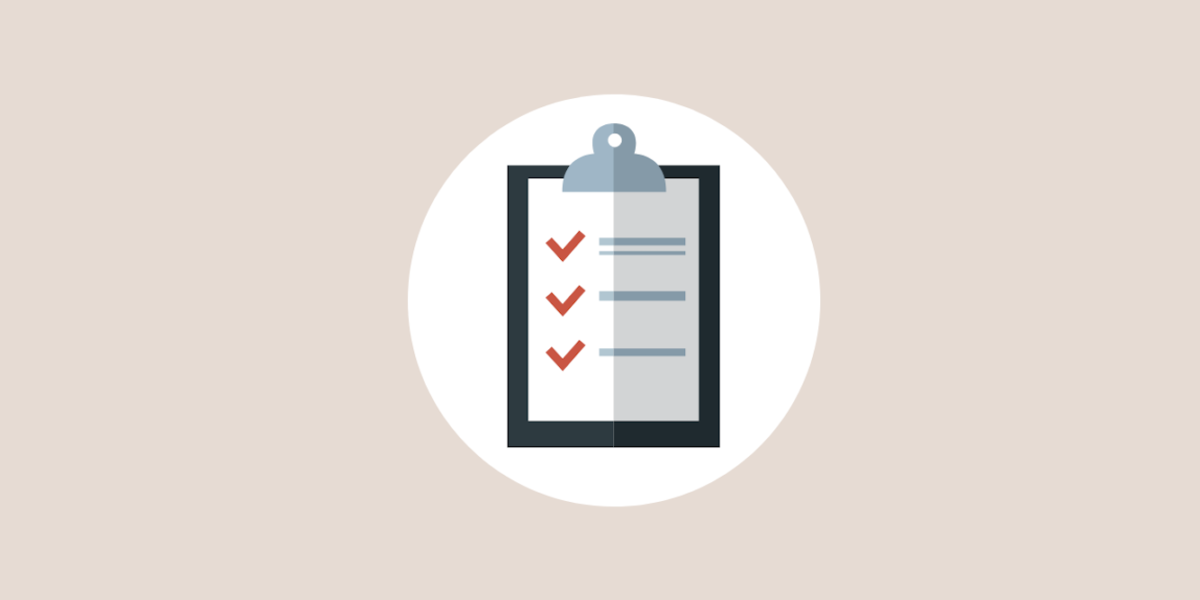