High performers take a different approach to setting team goals
and here’s what they do:

The world of high performance is defined by winning and losing. That’s all that really gets remembered and results really matter. And it’s because they really matter, it seems to make sense to have goals purely focused on getting the final result. Except that’s wrong because it totally fails to take into account what all the evidence tells us about our motivations. Result only goals actually have the opposite effect – they make it less likely that the result will be achieved, so no wonder it causes so much frustration. The very thing that you’re using to help you is actually harming you. Doh!

Goals were invented to harness motivation. So to do their job for the team, they need to be motivating. Goals focused only on the outcome may motivate some team members though for others they will create a climate of fear, helplessness, slow decision-making and fragile confidence. That’s not much of a recipe for success.

The high performance approach to goals takes all this into account. Of course they set goals aimed at the final result they want. Results matter and a goal like this provides clarity, a compass for the journey ahead and long-term focus. “Win gold at the Olympics” for example. Call these “Why” goals. Too many teams stop here and that’s where the problem starts. Goals like these are often not 100% in the control of the team (winning Gold depends on a load of things, including what competitors do) and they can be a long way off. As a result, motivation and performance suffers.

So the pros add goals that look at the things that will show that their team is on a winning path. Times set in training, sales pipeline or feedback from customers, that sort of thing. The team can control these more, so they build confidence and help the team stay motivated. Call these “What” goals.

But that’s not enough for high performance. The best teams focus on the things they can control so they have goals focused on how they need to think and act to have the best chance of winning. A lot of motivation is about feeling in control and the pros know that their attitudes and behaviours are always 100% in their control. Call these “How” goals.

So they have Why, What and How goals that all link together – Why we’re doing this, What will tell us we’re on a winning path and How are we going to think and act.

As you’d expect, the pros don’t stop there. The very best don’t just have goals like these – they use them. So they:

1. Know which ones work best for them

High performing teams know that different team members are, well, different. Some will be motivated by that distant star on the horizon and some by the day-to-day. Others by how it feels to be on the team. So they use the goals they’ve set by focusing on the ones that work best for them.

2. Adjust the goals so they stay relevant

A goal that has become meaningless because of stuff that’s happened since it was set is useless . So the pros adjust their goals to make sure they are still effective. And unlike most corporates where they’ll happily adjust goals to make them tougher but can’t bear the thought of adjusting them if it’s clear they’re never going to be achieved, the pros will adjust them either way. You might have had “win Gold at the start of the season, but an Achilles injury six weeks out makes that goal useless. “Get into the final” might be the way to go now. “Get into the final” might have seemed sensible at the start of the season, but the wins you’ve had since then means “win Gold” makes more sense now.

3. Focus where it matters

Team leaders and coaches know that just going on about the Why goal isn’t helpful. So while they talk about that quite often, they spend a lot of their time and energy on the What and the How. Some go even further. GB Cycling, in the lead up to London 2012, refused to set gold medal goals because they were uncontrollable and as a result, not helpful. So they set really good “What” and “How” goals and that didn’t work out too bad for them. Bit ironic then that the same organisations that take an amateur approach to team goal setting loved using GB Cycling’s multiple gold medal winning performances as a shining example. Oops. 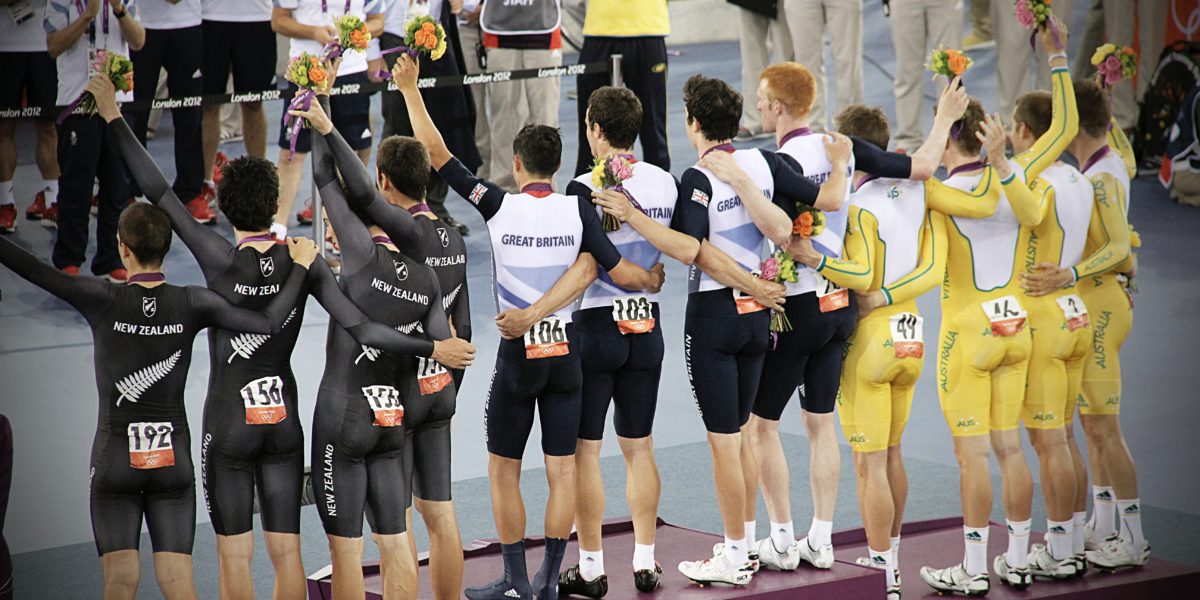 In this fix we’re going to introduce you to a very useful addition to your goal setting toolkit. 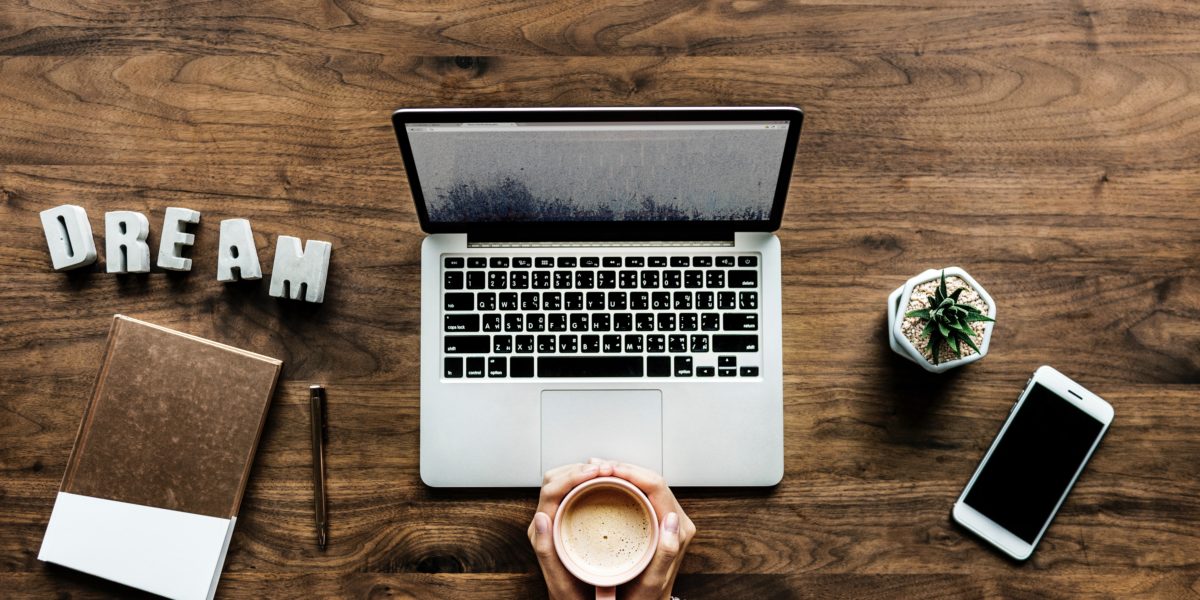 In episode 15 we talk to our performance coach Jim Constable about setting goals. In the podcast we explore how elite performers use goals, the benefits of goal setting and […] 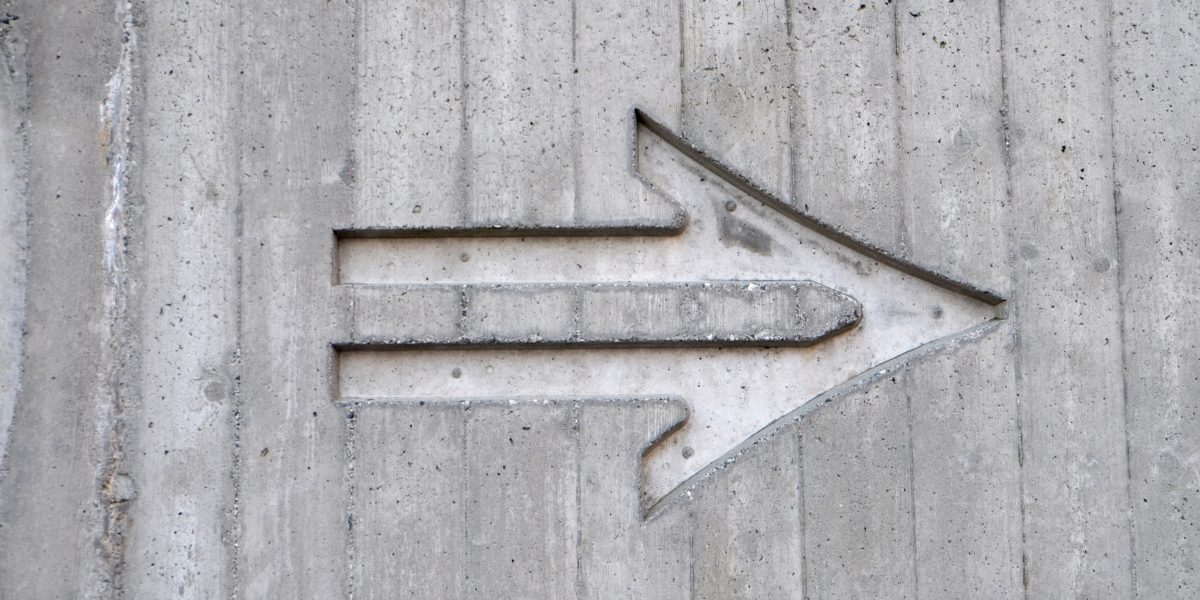