The reference is now going to be a live, ongoing, collaborative document that everyone works on together while someone is part of a company.

From the outset, leaders identify the kinds of qualities that they’d like to be waxing lyrical about on the reference of the person they’re talking to, thus creating a reference point, or set of expectations that they’ll be using to appraise progress in a role.

At the same time, the person who’s reference it will be makes sure that they’re sharing with their leaders the kinds of qualities, skills, attitudes and behaviours that they would really value seeing on any reference their leader was to provide for them.

With the end result of, the perception a new employer would be given of their new charge, firmly in view, the leader and performer then do everything possible to ensure that the reference is authentically writing itself through the performances delivered at work.

With an open, ‘work-in-progress’ reference as the focus of conversation, performance reviews could shift their focus to a discussion based around the contemporary version of the reference. In the performance review, performer and leader both bring along with them the version of the reference that they think would be shared were the performer to leave their role at the point of the conversation.

Both leader and performer have updated the reference using the most recent performance evidence and they are able to have a discussion to see:

Having a live, open and collaborative approach to building a reference will create an honesty around performance that might otherwise be difficult to generate. The process of constantly updating the reference is effectively saying, ‘this is your current performance reputation that we’ve worked on together and agree reflects the qualities you have to offer any business, this one included’. Therefore, rather than a reference being something that is considered only when someone joins and leaves a company, this approach means that someone’s ‘performance reputation’ is the shared focus throughout someone’s time in a business. There is a shared benefit to this approach as the performer knows they are being supported and challenged to grow their worth to any employer and the employer knows that a performer is constantly encouraged to be delivering most impact and value in their current role. A true win-win.

What do you reckon? A workable idea? 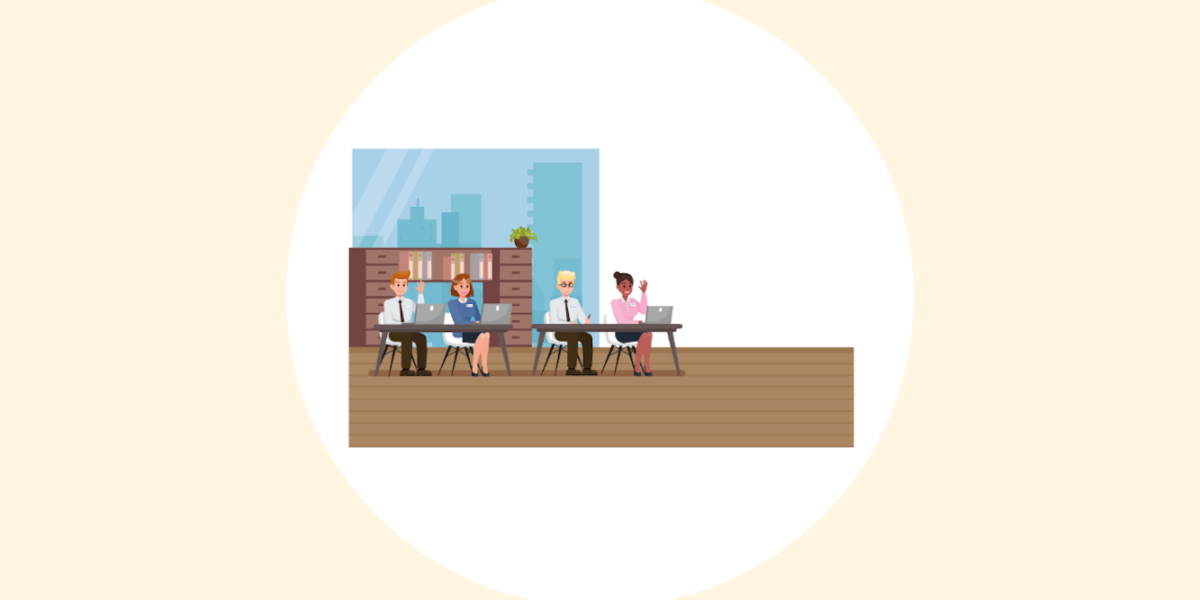 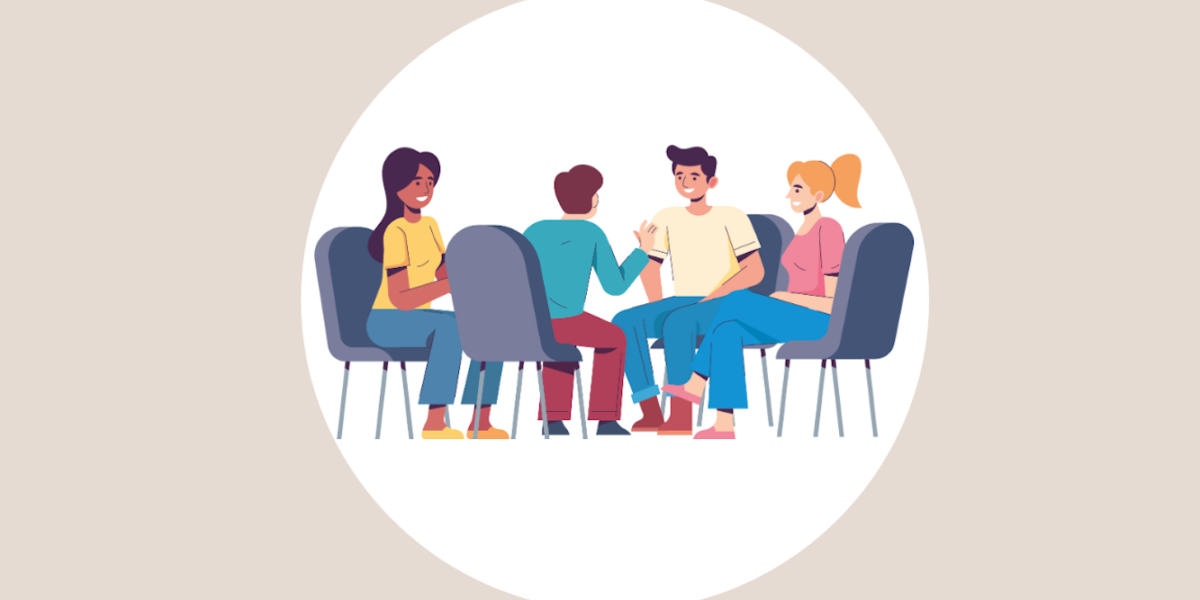