I’ve seen people who are exceptional at being self-critical and never being satisfied that they’re good enough, using paranoia about their own capability as a great driving force… but when the time comes, they have also been superb at recognising their strengths and celebrating how good their negative self-view has let them become. They still default to a critical self-view, but they seek to temper what could be an oppressive myopic view with an alternative way of viewing themselves. (They probably do this by worrying that they’re not as good as they could be at gleaning confidence from their undoubted talent!)

I’ve seen the exact opposite too, with the highly confident, self-assured performer, seldom threatened by self-doubt because they’ve got an enormously strong belief in their core capability and are expecting their excellence to grow further. They however know that simply staying focused on how marvellous they are all of the time doesn’t provide them with the balance they need. So, when things don’t go to plan, they’re superbly confident they can be incredibly self-critical and get into using some healthy paranoia that perhaps they’ve been deluding themselves and they need to eradicate some undeniable flaws.

There’s lots of other examples of the seeking balance from bias – such as the spontaneous performers who seek great structure an order when needed, or the super-meticulous planners who know when to go with the flow. Think also of the highly independent people, who know when it’s time to draw on the available support, and the great collaborators who know when it’s time to take full personal responsibility. I’m sure you can think of other examples. The point is that this approach always provides a more balanced sense of being in control, because ultimately there’s a sense of confidence that an alternative way of thinking can be accessed and exploited, rather than being in a position where you hope your singular approach will always fit the situation.

Most importantly, this approach also means that great performers are very accepting of their bias, rather than judgemental about it. They know the job is to work with the bias and flex from that position when necessary. Lesser performers spend most of their time worrying that their way of thinking isn’t the right way and that things would be so much better “if only I didn’t think this way and I was more like other people”.

For most of us, it takes a lot less energy to simply let our bias win out all of the time, but in the end we end up working really hard to convince ourselves that our view/way is always right.

Those who rise to the top and set new standards recognise that sometimes the effort to create a balanced use of thinking styles actually results in much greater momentum and the opportunity to go back to default ways with even more energy and potential available.

What’s your bias and how good are you at seeking to create balance from that position of strength?

Are you accepting of your bias, celebrating your personality or do you constantly feel like you’re looking for someone to save you from the defective personality you’ve been given!?

The high performance mind always exploits a sense of choice, so what will you choose to do with any of these ideas? 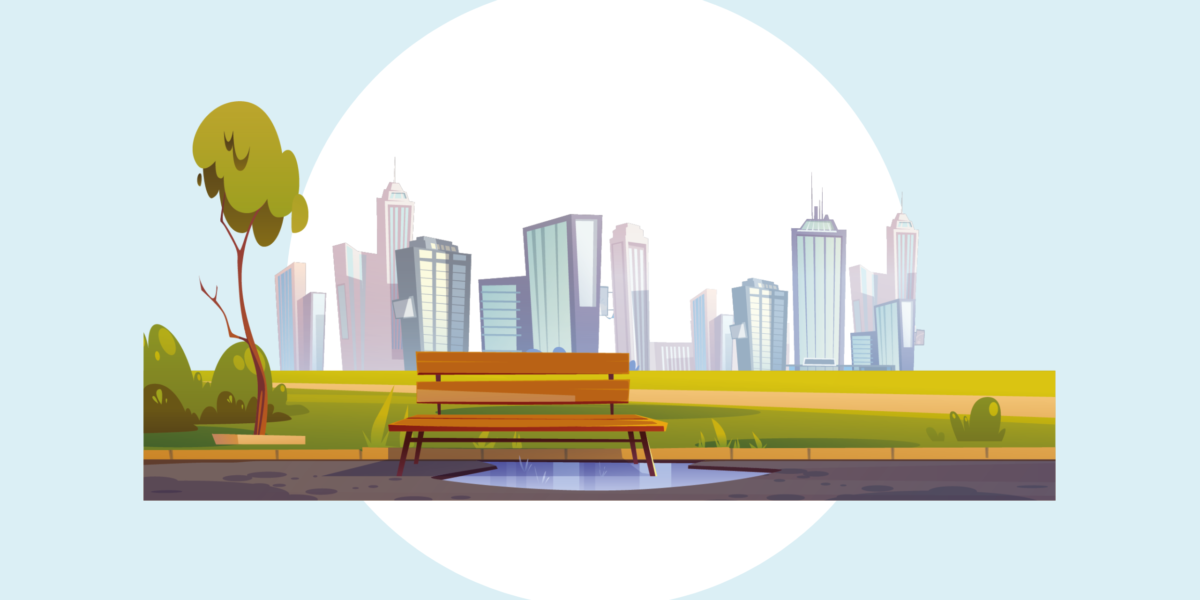 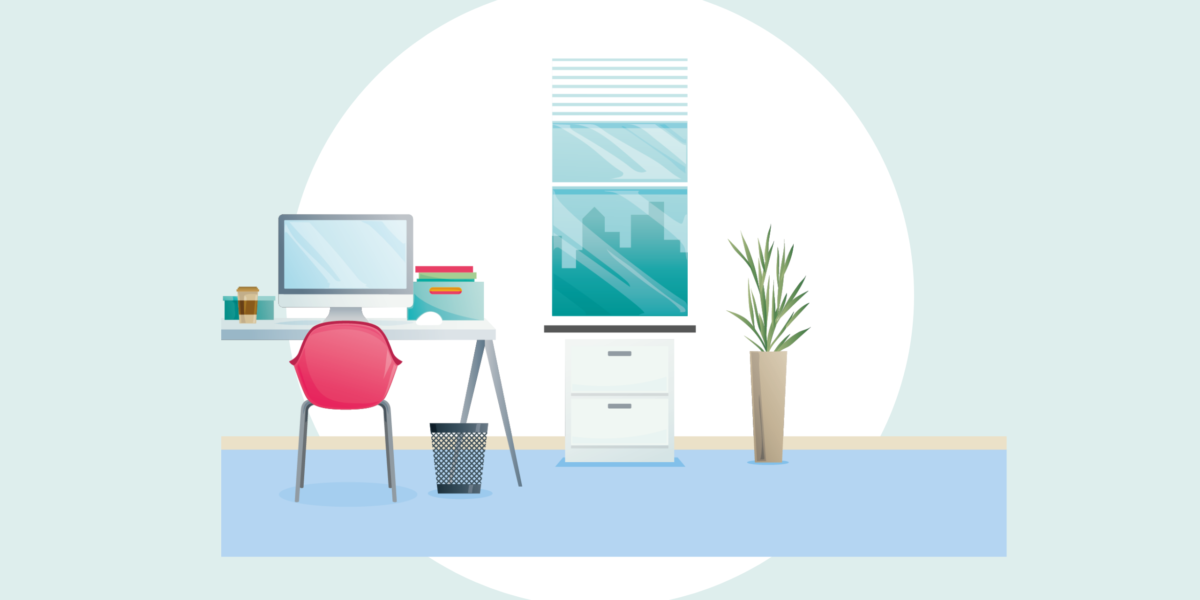 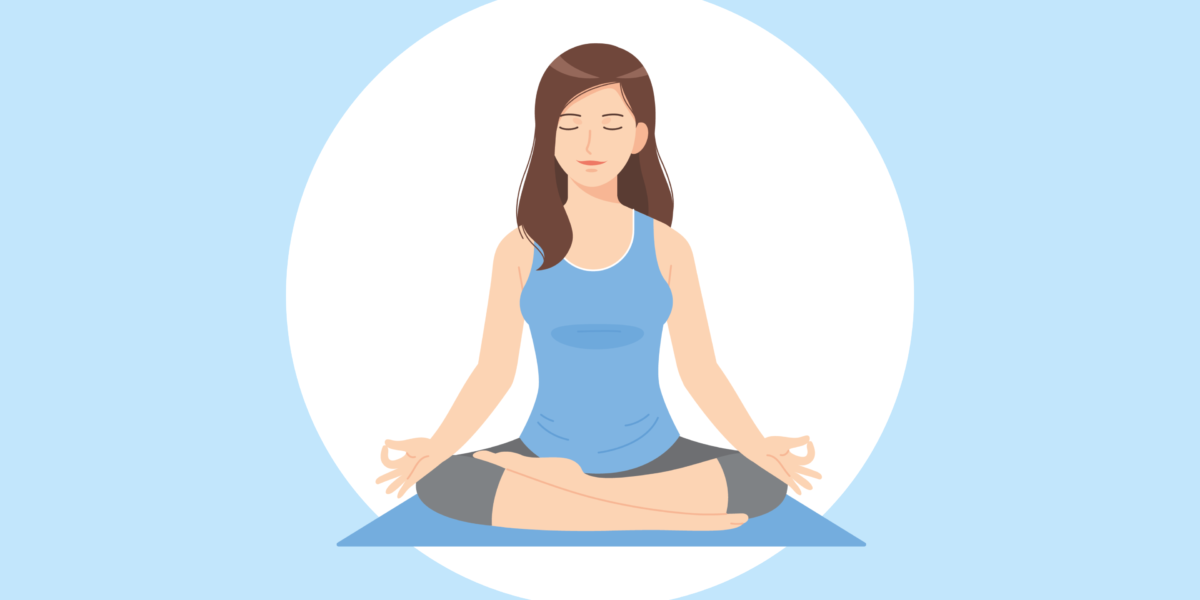 Why visualisation workouts can help you

There are many ways in which we can regularly look after our mental health. In the world of sport visualisation is one of the most commonly used psychological skills due […]