There are hardly any top athletes or performers in the world of music or other performing arts who don’t have a coach to help them perform and improve. These people don’t all own a baseball cap with the word “Coach” embroidered on it, but they are there. Read any autobiography of a great performer from Keith Richards to Andre Agassi and there are always people who have helped great performers fulfil their talent. Coaches are everywhere in sport. Whether elite or learning the ropes, you’re pretty likely to have a coach. It’s seen as a ‘must-have’ if you’re serious about learning and being better.

We see a very different attitude towards coaching in the world of work. “Steven needs some coaching” and “I’m going to give Jane some coaching” (even though she hasn’t asked for it) are the sorts of things we hear. The names might change but the spirit remains the same – you get coaching when your performance or your results (or both) are below someone else’s expectations.

So it’s a deficit model – you’ll be given coaching to get you from poor performance to OK performance and then you’ll be left alone. And it’s very parent child – someone more senior than you will tell you what you’re doing wrong and lead you to the answer or solution they already have in mind. Maybe they call it coaching to make it more palatable. Whatever the reason, it’s got little to do with high impact performance coaching.

The coaching we see in the world of work isn’t often great quality, it isn’t performance focused and isn’t high impact. As a result, coaching is viewed with a bit of suspicion and so ‘stealth’ coaching starts to happen, where no one is clear about what’s going on and why.

Apart from that, it’s all good.

High impact performance coaching is different. It focuses on performance and just performance. It’s not about results and it’s not about how the performer feels or what’s happening at home (unless it’s having a clear impact on their performance at work). It’s about helping people get better at doing the things they need to do to get the results they want.

It’s simply about helping someone who wants to perform well and improve do just that. There’s no other agenda going on. It’s not about getting someone to do something you want them to do or motivating or inspiring someone. It’s simply about helping them become the performer that they want to be. If you hear anyone (including you) say “I’m going to give [insert person’s name] some coaching, little alarm bells should start to ring loudly.

It’s different because it requires skill and technical competence. There are proven approaches and processes that help people get better at what they do. Performers deserve competent coaches who understand the art and science of their role. Being a well-intentioned amateur with lots of opinions and experience doesn’t make anyone qualified to deliver high impact performance coaching. “What qualifies this person to coach me?” is a question worth asking. That’s a different question to “why does this person think they have a right to coach me?”

Finally, stealth coaching doesn’t work. For high impact coaching to work, there needs to be clear coaching goals and both coach and performer need to be fully committed to making it work. That doesn’t happen by stealth.

You can’t coach someone who doesn’t want to be coached. And you can’t, as a performer, expect coaching to have an impact without putting in a decent amount of time, energy and effort. In that way, it’s a bit like a marriage. In other ways, it’s really not. 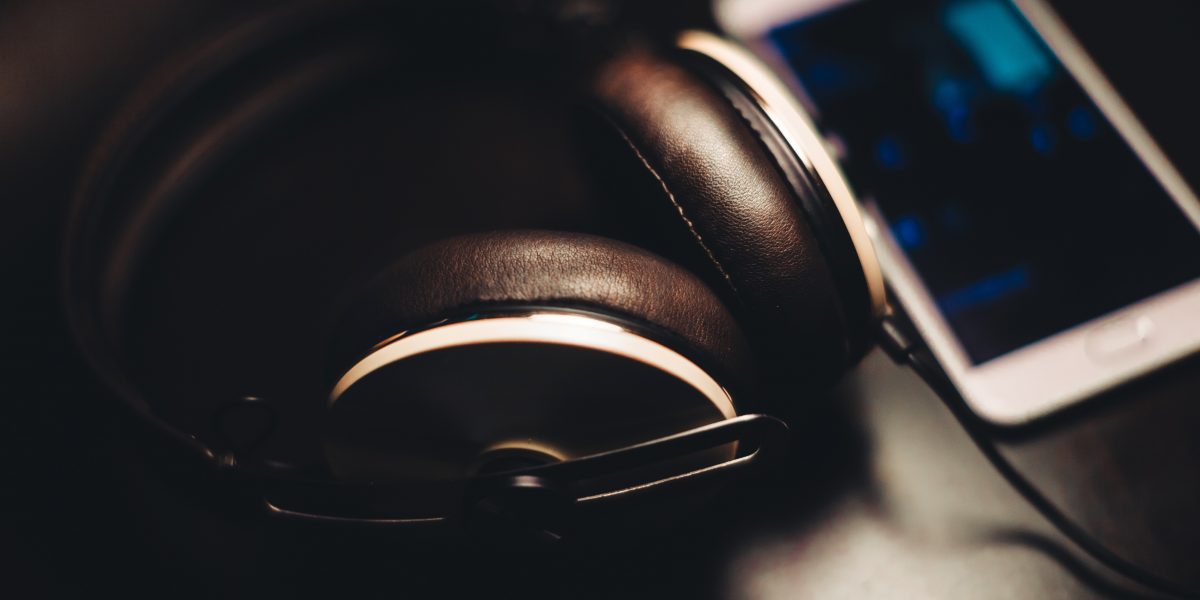 In episode 3 of our podcast series we talk to one of our human performance experts Jim Constable about performance coaching. 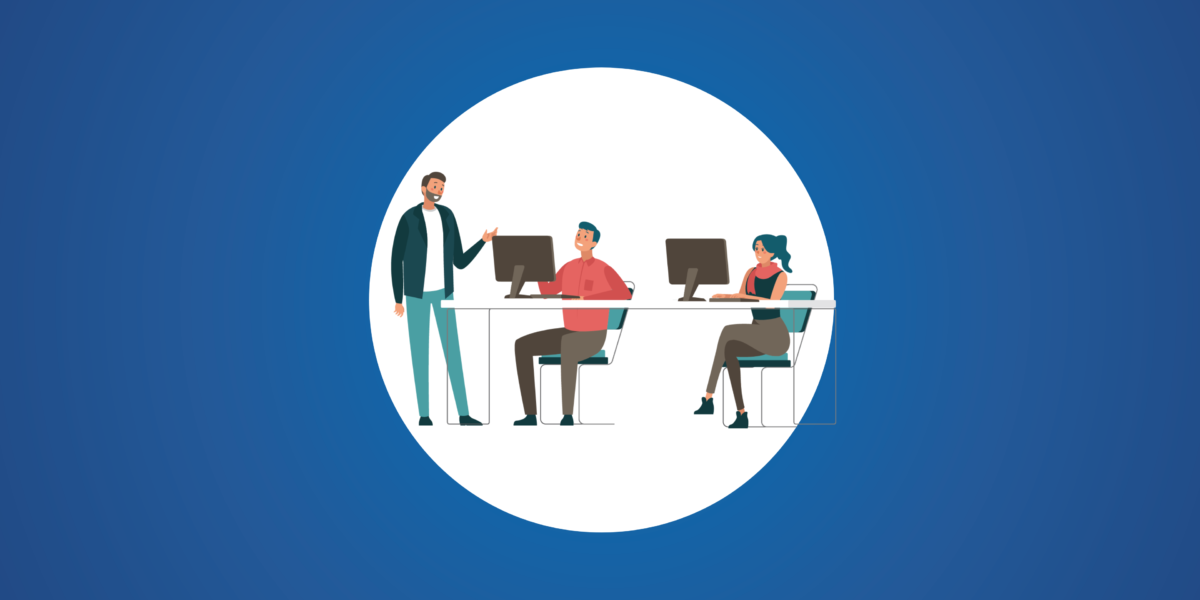 Use this infographic to help you to start thinking like a coach and it’ll help you support the people you lead, every day.