A bit of theory

Motivation is about your propensity to move towards something.

A sense of control is all about feeling sufficient choice, freedom and autonomy that encourages you to feel motivated and act. An important point here is that it’s the perception of control that influences motivation. Without any control whatsoever the sense of choice wouldn’t exist. Instead every thought, every action and all behaviour would be determined by someone or something else. By contrast, given the choice to do something, and choosing to do it, or how you do it, affords the highest quality of motivation .

When you’ve got a high sense of control, you’d feel like you have real choice and autonomy – like you’re driving what and how you do things. You might also feel like your actions are making a difference, and your opinions are listened to and matter.

In reverse, if witnessing someone who feels they have little or no control, you’d probably see someone with low morale, motivation and some pretty negative mood states. Such a person, or team, might spend a lot of their time talking about, thinking about and focusing on things they have little control over. Often such a person, or team, can become negative, reactive or left feeling like a victim of circumstances.

What can be done?

There are several things that can be done to grow and maintain a sense of control and motivation. Some of these can be done alone and so there’s a lot of personal responsibility here (“act or be acted upon” as Covey wrote) but other things might involve a team effort. Think about times when motivation was very high or very low and cross checking with the things below will help build the connection between motivation and sense of control.

Remember that a sense of control in relation to motivation is very much based on a perception of freedom, choice and autonomy. Becoming self aware, through reflection, feedback or comparison can help the process of recognising where choices are being made (about attitude, mindset, behaviour, action or pretty much anything).

Where there are choices, making them mindfully (consciously and deliberately) helps as a reminder that they, and the consequences of these choices are part of a personal responsibility to perform. Whether this is the choice to go to work or not or the choice whether to eat a biscuit or not many of the decisions we make are more as a result of choice than we might think.

Allow others freedom to choose wherever possible

As a leader, team manager, colleague or pretty much whatever role you play allowing others to take control and make decisions, whenever they can and want to, will build a sense of control. Reducing choice and freedom will almost always reduce or damage motivation. Think about when this has happened to you or others and what has happened to your motivation. What are perceived as unnecessary rules, procedures or management are often the greatest demotivators for many people.

Making decisions and exercising freedom and autonomy will typically build and maintain motivation.

Where you don’t or can’t choose, move on

This is about the acceptance of things are not controllable and the decision to focus time, energy and effort on things that are controllable. “Control the controllables” is a tried and tested phrase but to have meaning requires a focus on those aspects of performance that can be controlled and an ability to accept or ignore those things that can’t.

There will always be things outside of your control (whether totally or partially) – element of the environment you’re in, decisions that are made at organisational level, and even the actions of others. The ability to recognise and quickly accept these ‘uncontrollables’ is a consistent mindset and behaviour we see in high performers.

Helping team-mates or colleagues to be aware of and exercise their choices and autonomy or to be aware of things they’re focusing on that are outside of their control, can help to fuel their sense of control and motivation. As a team a concerted effort to be proactive, control the controllable and accept the uncontrollable can have a dramatic and positive effect.

A sense of control over thoughts and actions is a constituent part of motivation and something that can be considered and developed rather than simply something that simply happens or results. Some simple attitudinal and behavioural choices made mindfully and purposefully as an individual, team or from a leadership position can help to both build and maintain levels and quality of motivation. 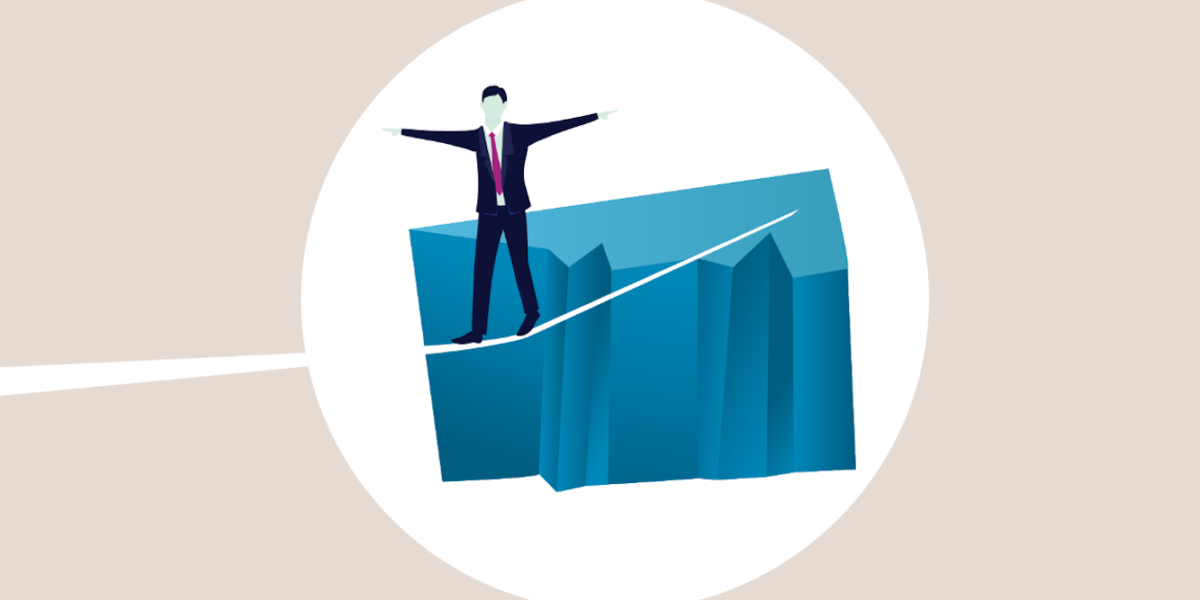 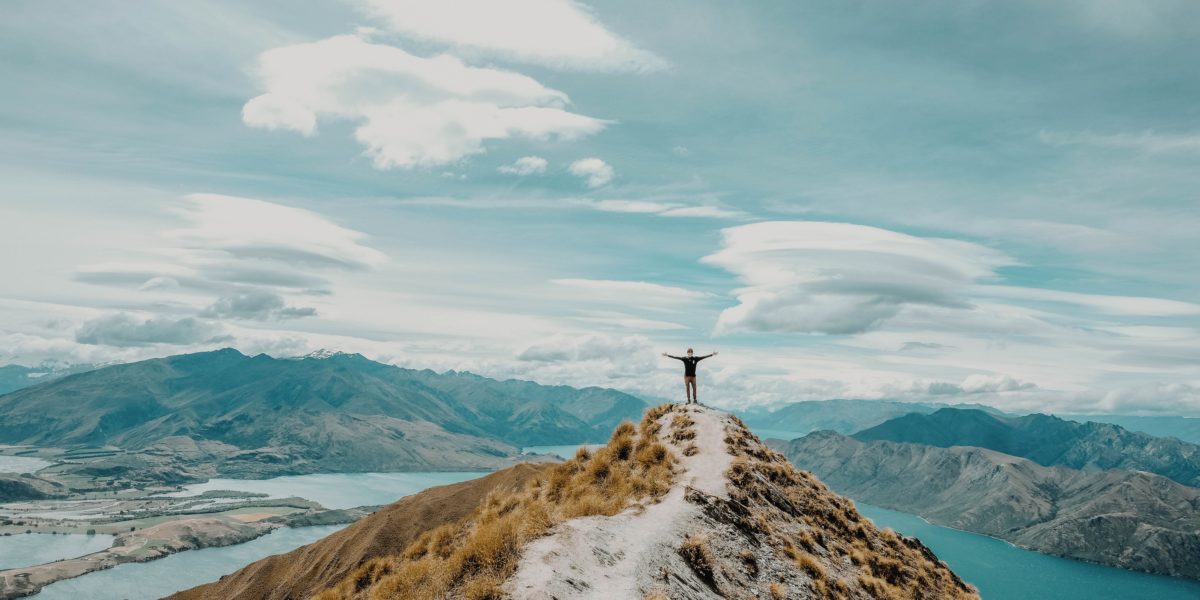 Here at PlanetK2 we know all too well that having potential is one thing and actually fulfilling it is another. Harnessing the desire to improve is one of the core […]