As someone who helps lead a team of human performance experts working with some great people and organisations in elite sport and the business world around the globe, I really care about it and I really believe it matters and can make a massive difference to those who are prepared to do what’s necessary to get high performance in their particular role in their particular arena.

Doing what’s necessary. So simple, so important, so hard

High performance requires hard work, focus, discipline, sacrifice, the risk of failure and the postponement of immediate gratification. The concepts are easy, the application of them isn’t. That’s why high performers are not typical and not “normal”, where normal is seen through the lens of a bell-shaped curve. High performers know that their place is away from the average, away from normal, seeing how far away from normal they can get.

I was inspired to write this as a result of a mail from a guy named Chris Morgan with whom I worked while Chris was at Toshiba and who since has gone on to make a study of high performance and high performing teams at Kingston University.

Chris introduced me to a piece of research by Mary Collins PhD. on high performing teams. Her paper, written 20 years ago, looks at the characteristics of high performing teams, many of which we recognise and endorse. Chris and I have corresponded for a while on the extent to which high performance is really understood in the world of work and as part of that dialogue, Chris pointed me to the final paragraph in Mary Collins’ paper:

“Today’s trend is to label every successful team as high performance. Whilst these teams must be recognised for their success a high performance team is uniquely different. Use the words too loosely and they will lose their power as did empowerment, participative management and quality”.

When I read this it felt true and it felt wrong. In the same way that injustice can be both true and wrong. Reading its truth, I felt worried, angry and determined to make sure that Mary Collins’ prediction doesn’t come true. The worry I felt arose from the truth of leaders’ behaviour I frequently witness in the world of work.

So now leaders have three choices

They can decide to do the work, make the sacrifices and start the never-ending journey to high performance. Nice and simple, though uncommon.

Alternatively, they can be honest and ‘fess up that they don’t want high performance for themselves, their teams or their ogranisations because they simply are not ready, willing nor able to do the consistent hard work that’s required. This one’s never going to happen. Saying “we’re OK with being ordinary” doesn’t exactly sound like a career enhancing move, however honest and truthful it might be.

Then there’s the third and most likely choice. This choice means you don’t have to do the hard work but you don’t give up on high performance. How do you make this magic happen? Easy. You debase the currency and start calling things high performance without any reference point, evidence or understanding of what high performance means for them.

So before you start labeling something “high performance”:

A leader I recently worked with was part of a team that had apparently committed itself to high performance. During a session, this leader shared with me that these beliefs, behaviours and attitudes of high performers were disturbing – in their words, they were not “normal”. And in what universe is that a surprise? High performance isn’t “normal” either – that’s why it’s high performance. 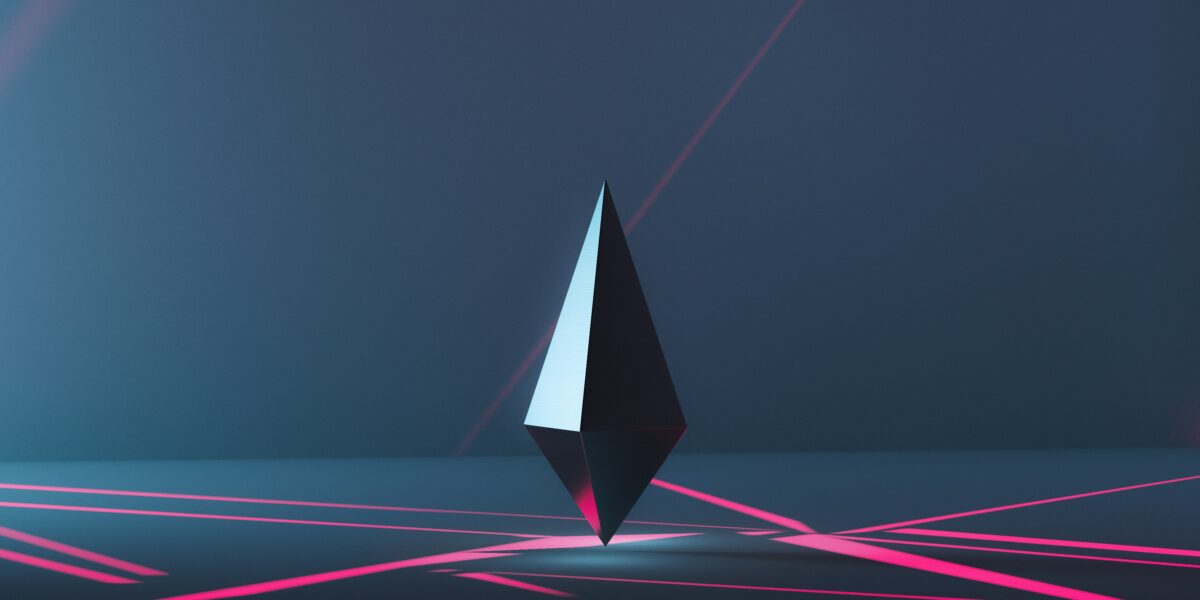 I had a great discussion with Matt Barker recently about finding the balance between your primary areas of impact, and understanding how they dynamically change through the year. We talked […] 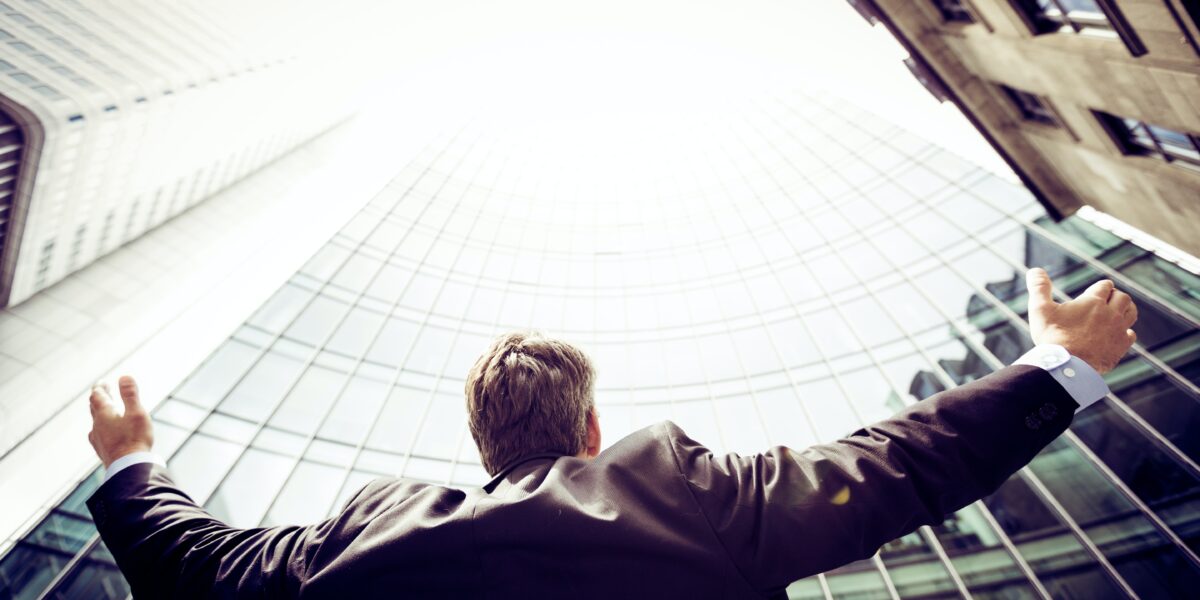 I’m privileged to work with so many great leaders and leadership teams and in the conversations I have had recently I want to share these common themes. What would you […]