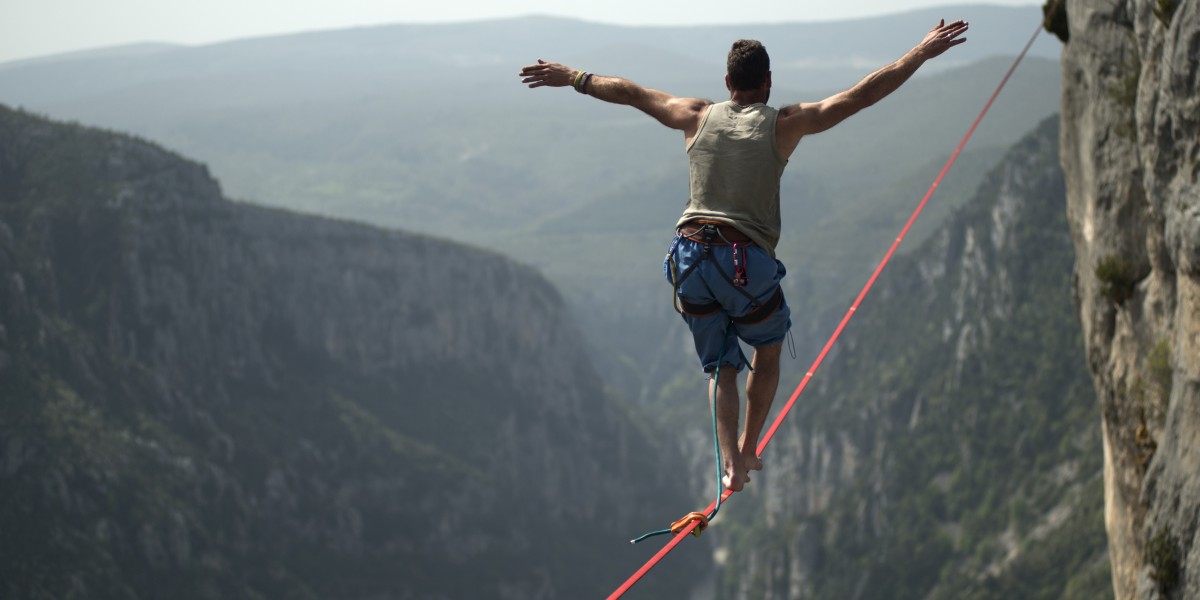 The great performers I’ve been lucky enough to support have all got their unique personality characteristics and in-built bias. However, one thing that stands out for all of the great […] 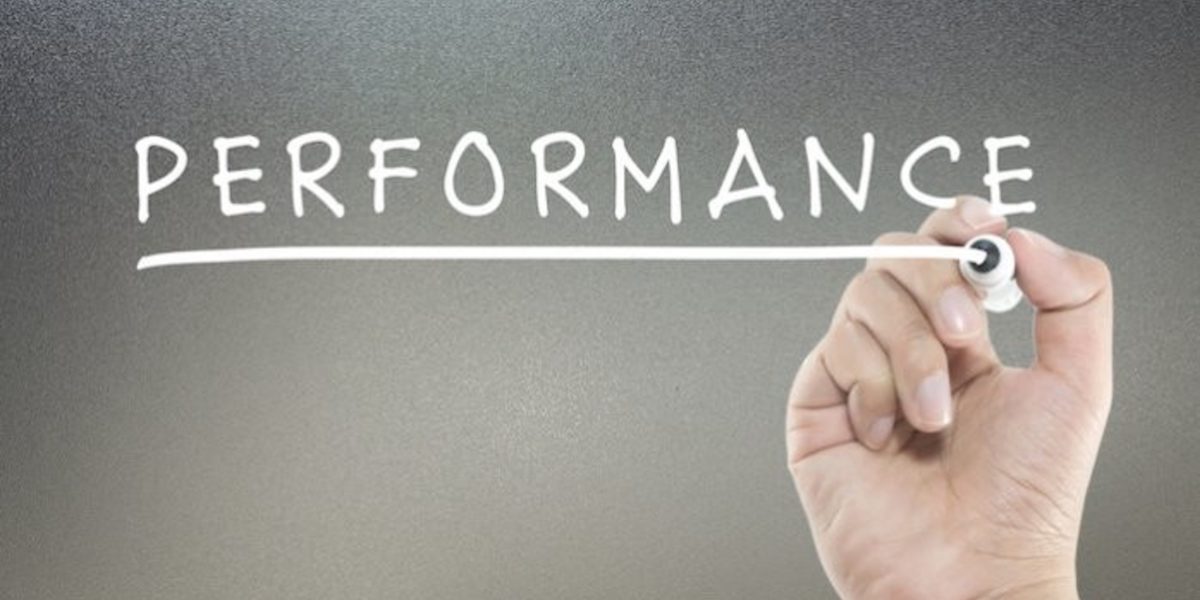 When it’s time to leave a company for a new job, your mind turns to thinking about the references you’re going to need to paint a great picture for a […] 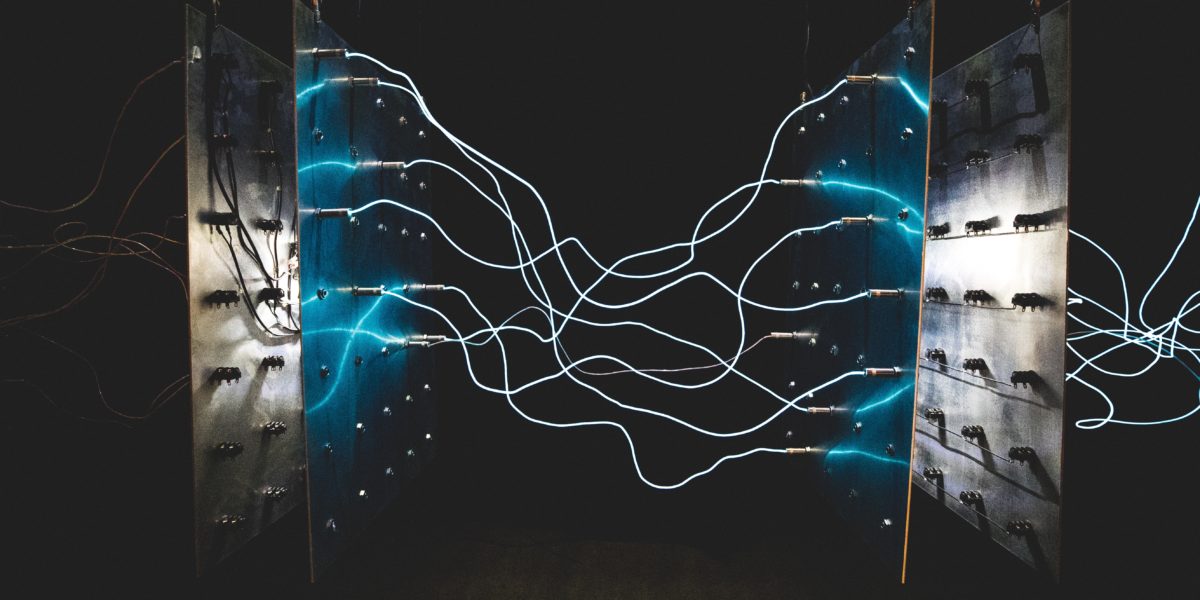 When talking about “Connectedness” and quality of relationships, I often talk about the fact that we’re all the common denominators in our dysfunctional relationships! I also point out we’re the […] 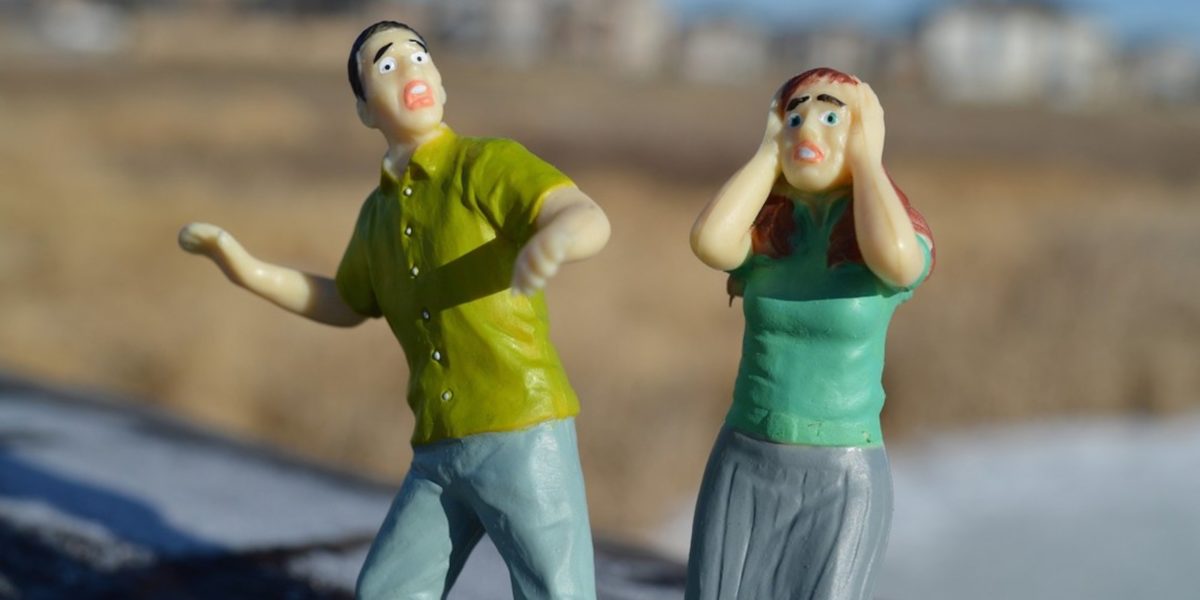 You're only as good as your last result - Nonsense!

This statement is bandied around very regularly with very little thought and quite frankly, it’s just nonsense in the world of high performance, and even if it is true some […] 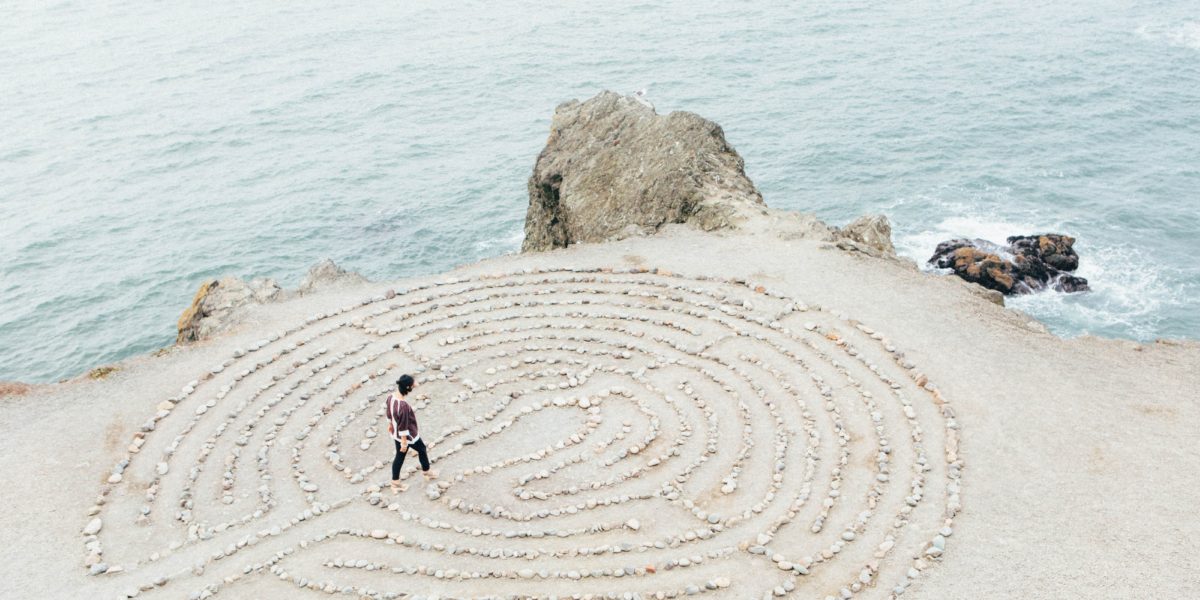 It’s clear to us that when the conditions are favourable, people get very used to being able to get away with minimal preparation. Your natural talents, allied with the helpful […] 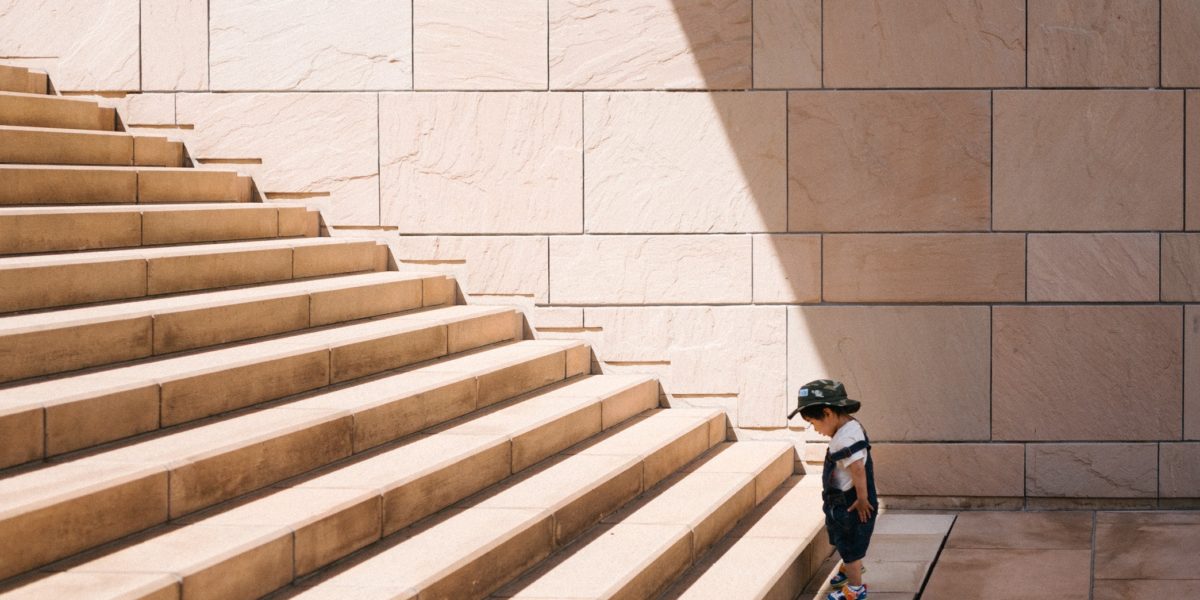 Olympic athletes have to compete for their place on the team by going through trials. Actually they’re constantly on trial, just about every day. Imagine having the pressure of being […] 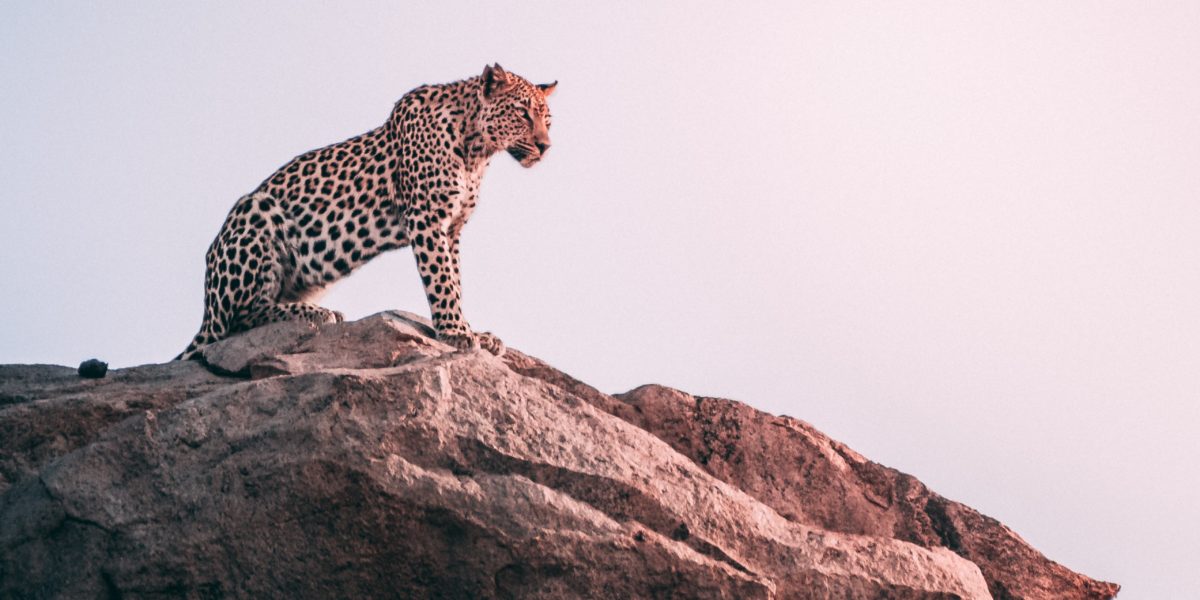 As humans, we’ve long been learning from nature. After all, we’re part of it – and in modern times, some of our best inventions have come from learning how things […] 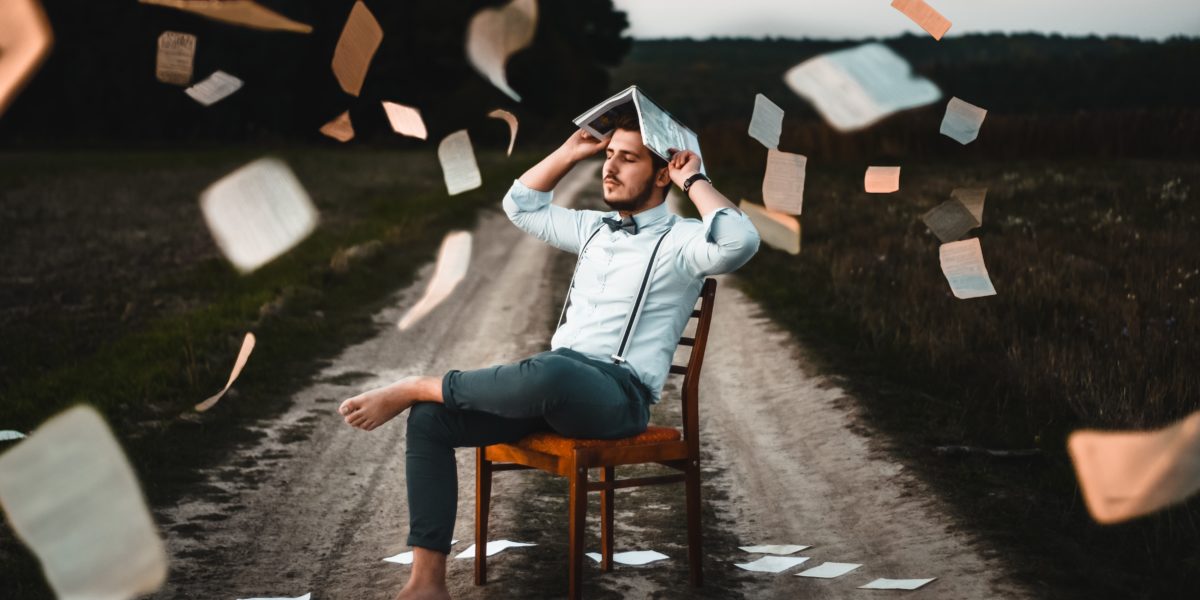 Take control of your feedback 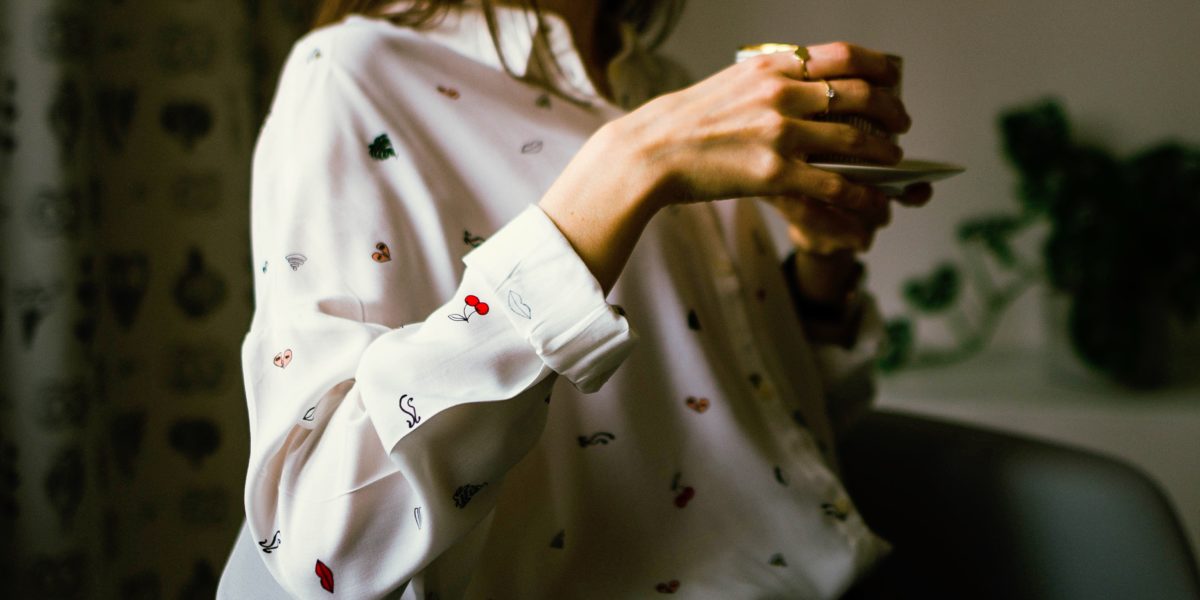 One thing that we know from working with the highest level athletes is that they value and actively exploit recovery in order to perform better. This contrasts with the views […] 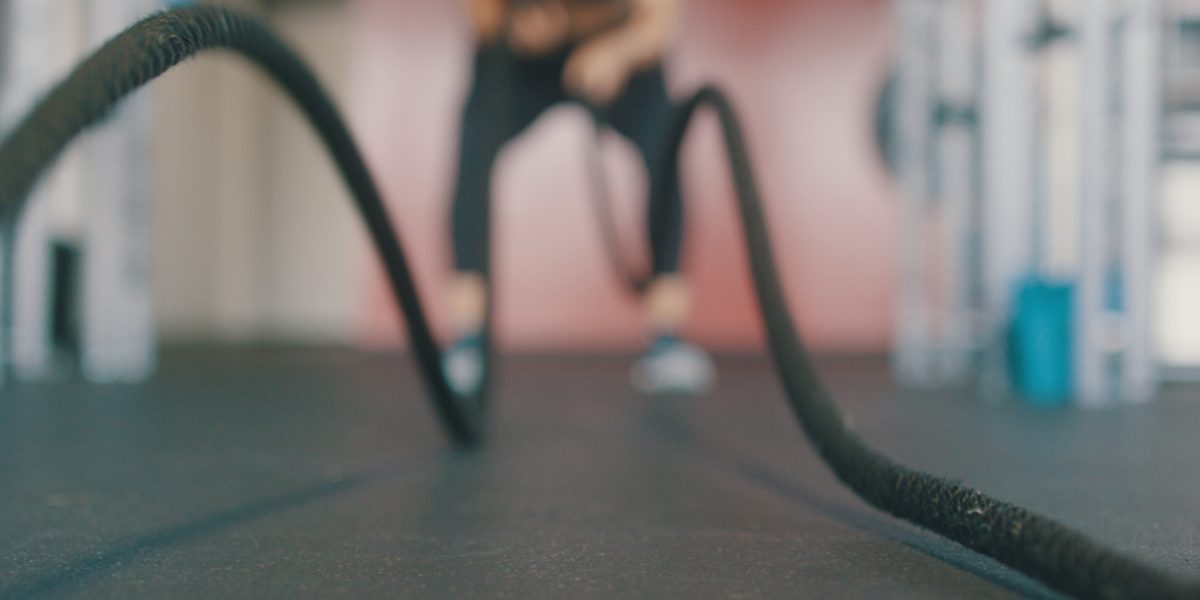 How to develop endurance

Endurance will give you the capacity to persevere with demanding work for long periods of time. It’ll enable you to make good decisions when you’re physically and mentally tired and […] 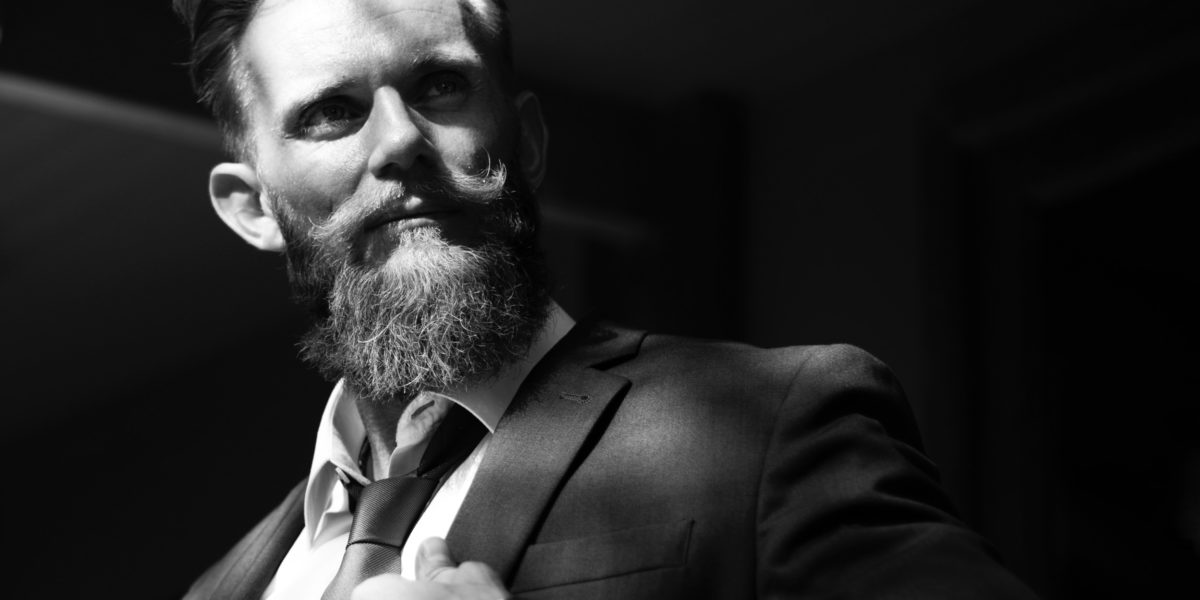 Are you mentally tough? 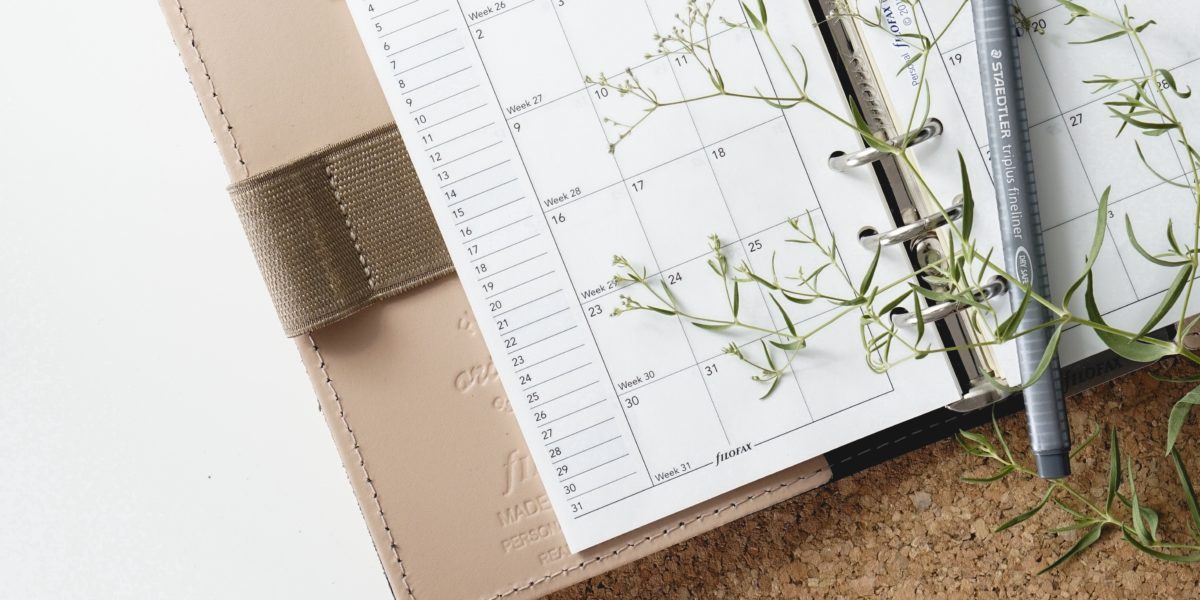 What colour is your diary?