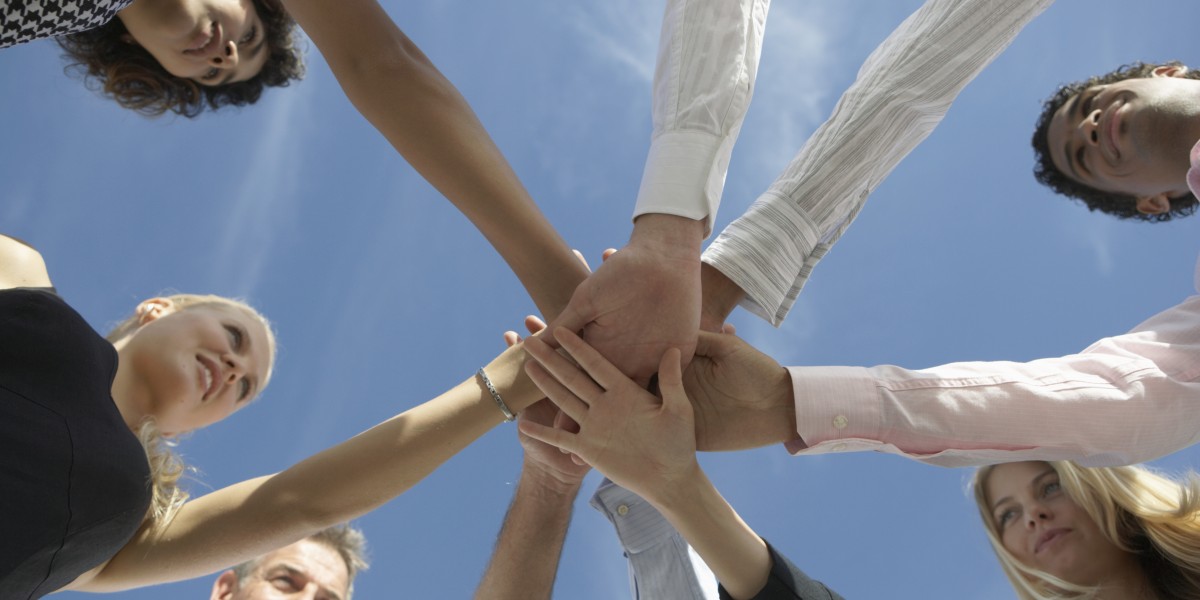 Want to know how to improve connectedness in your team? Watch this short but beautifully formed video for everything you need to know to help your team get better connected, every […]

Posted in: Videos and WebinarsMotivationTeams 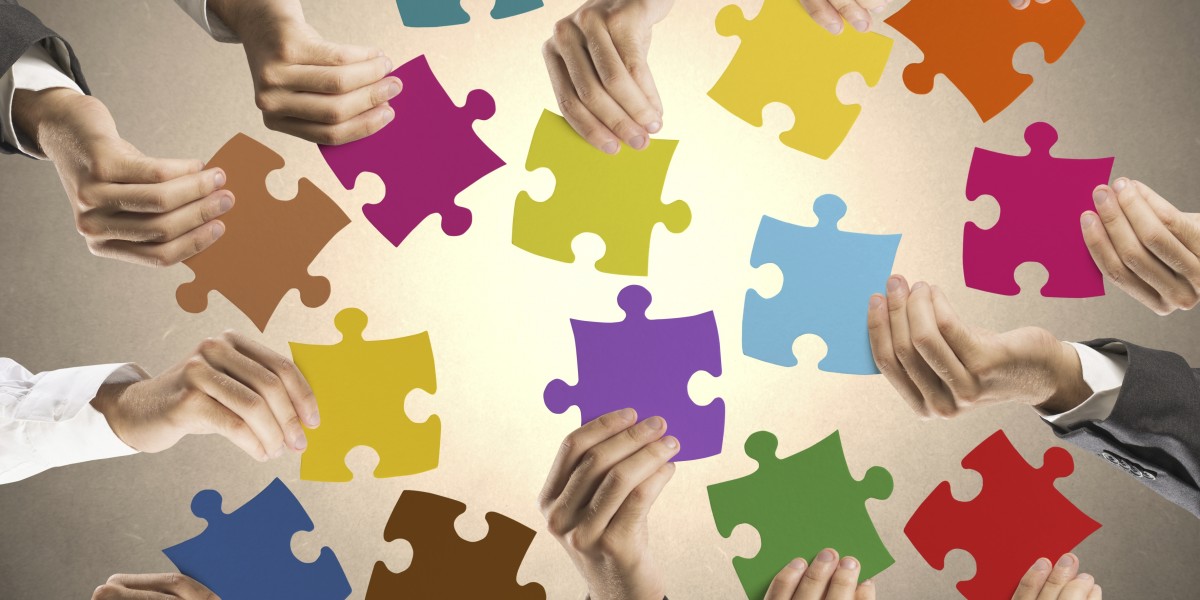 You’ve got to get yourself connected…

“Never doubt that a small group of thoughtful, committed citizens can change the world; indeed, it’s the only thing that ever has.” For us, Margaret Mead’s quote is all about […] 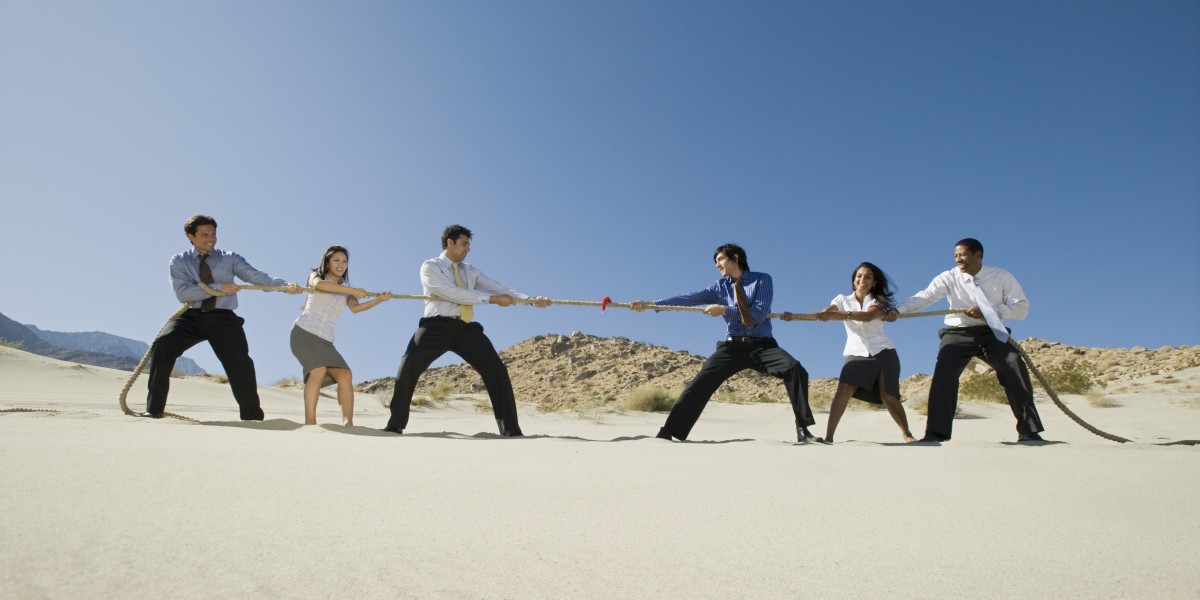 Being the strong link in the chain

. Being connected is all about being superbly united in terms of things like purpose, role clarity and mood in the camp so your team has the best chance of […] 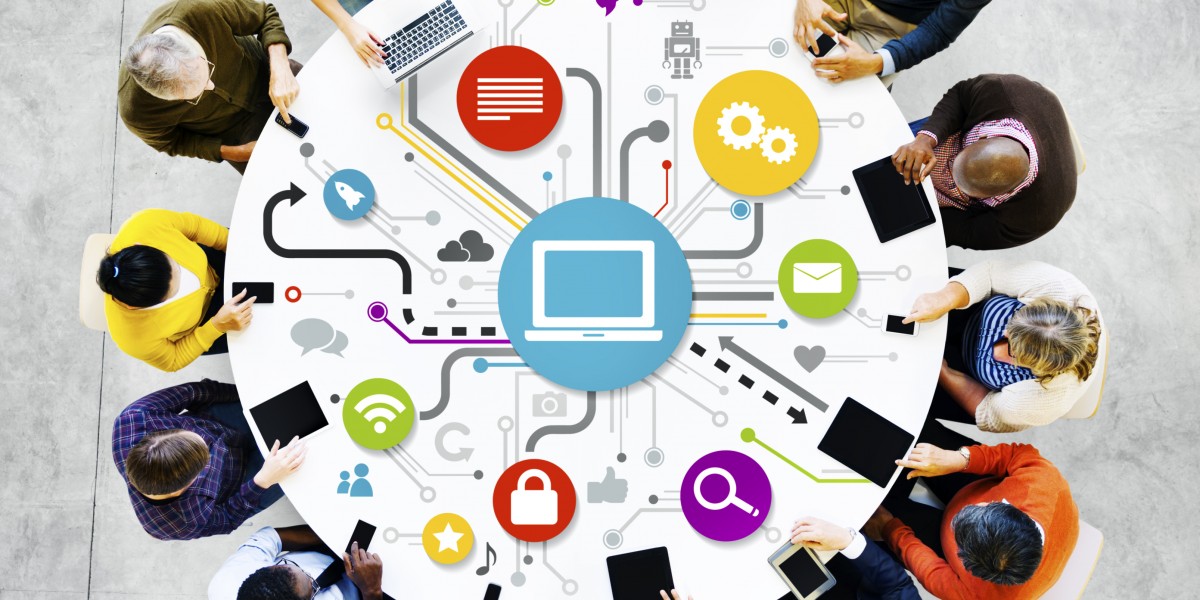 Great organisations never lose sight of their purpose. Everyone in those organisations knows they’re part of an effort to achieve something together that couldn’t be achieved alone. They also recruit […] 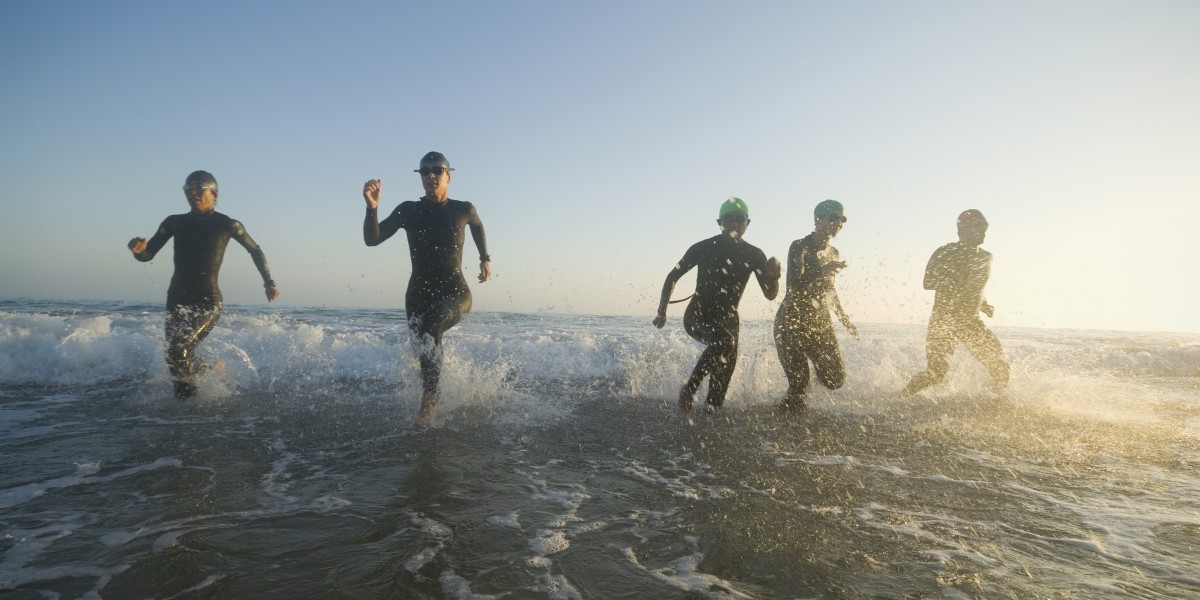 Get and stay connected

When it comes to keeping motivation levels high, being connected to a common goal and working with other people towards that goal is a key ingredient. Despite this being such an important concept, it’s one that’s far too often taken for granted. 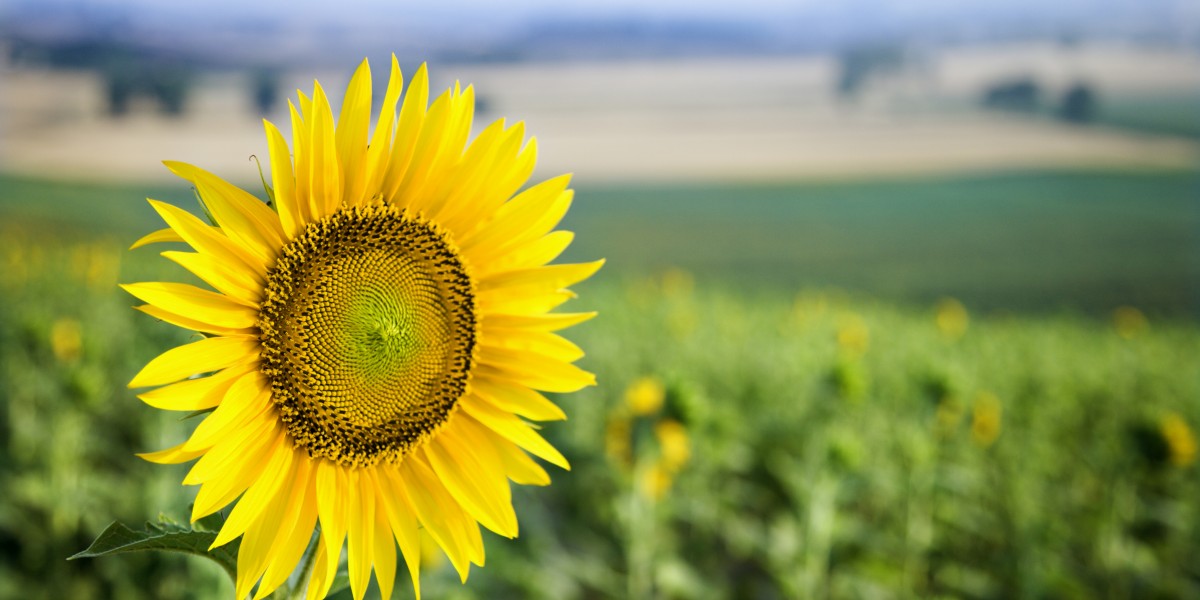 Want to know what it takes to set really great team goals? Watch this short but beautifully formed video for everything you need to be able to set brilliantly effective team […]

Posted in: Videos and WebinarsGoalsTeams 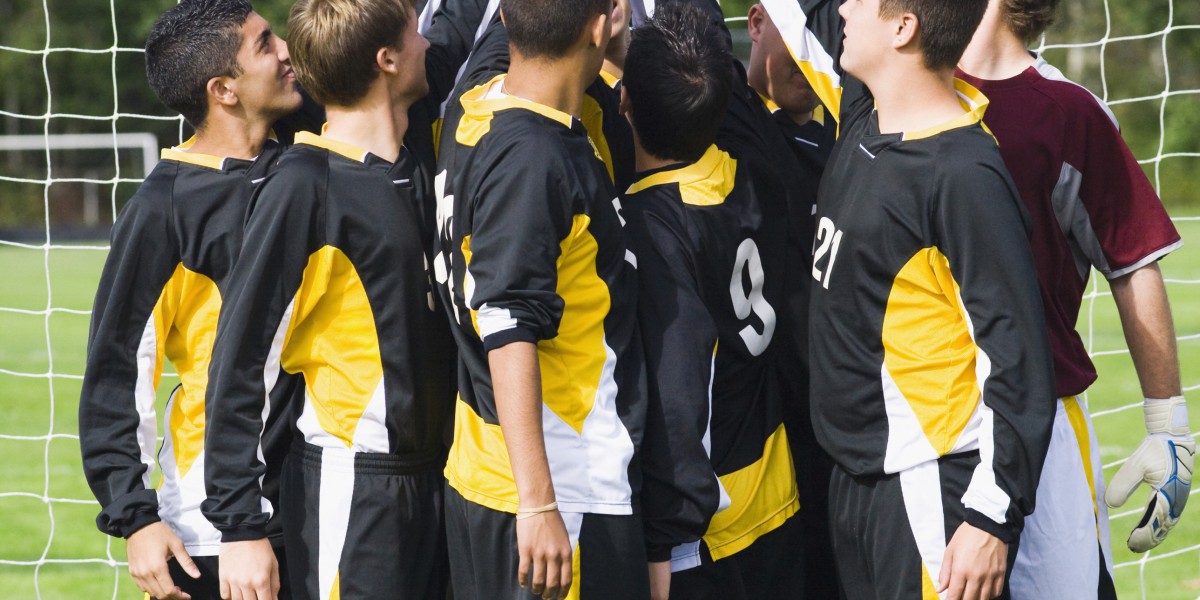 Want to know how build a truly high performing team? Watch this short but beautifully formed video for everything you need to know so that you’ve got the fundamentals in place […]

Posted in: Videos and WebinarsTeams

High performance – the clue is in the name

Leaders say they want high performing teams. But because they don’t know what it means, they label things “high performance” that aren’t. 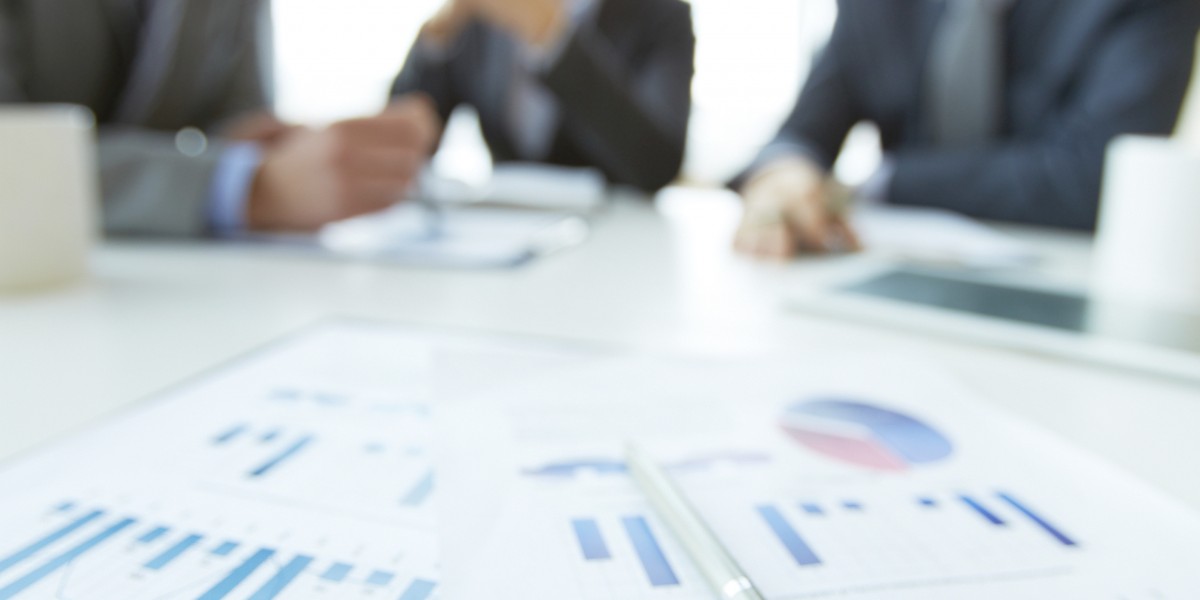 Setting team goals – what the pros do

The art and science of high performance goal setting has been lost. Results matter. That’s why the world of work thinks about little else and it’s not going to change. […] 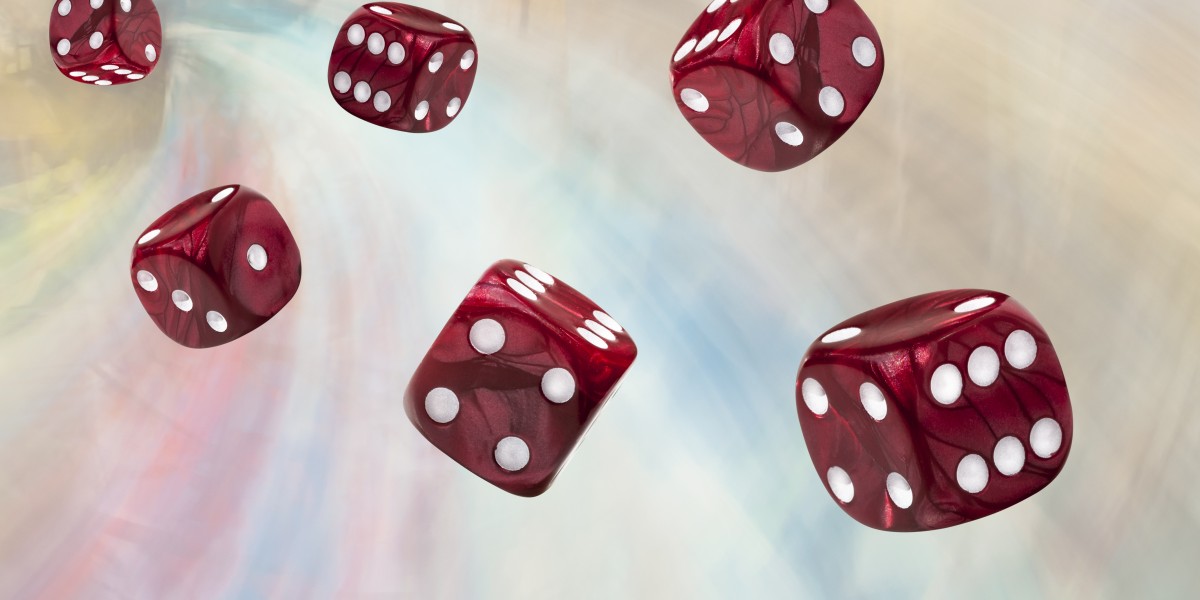 How this team rolls

High performing teams know the beliefs, attitudes and behaviours that will help them win and they know how important they are. So they work hard at them and practise them […] 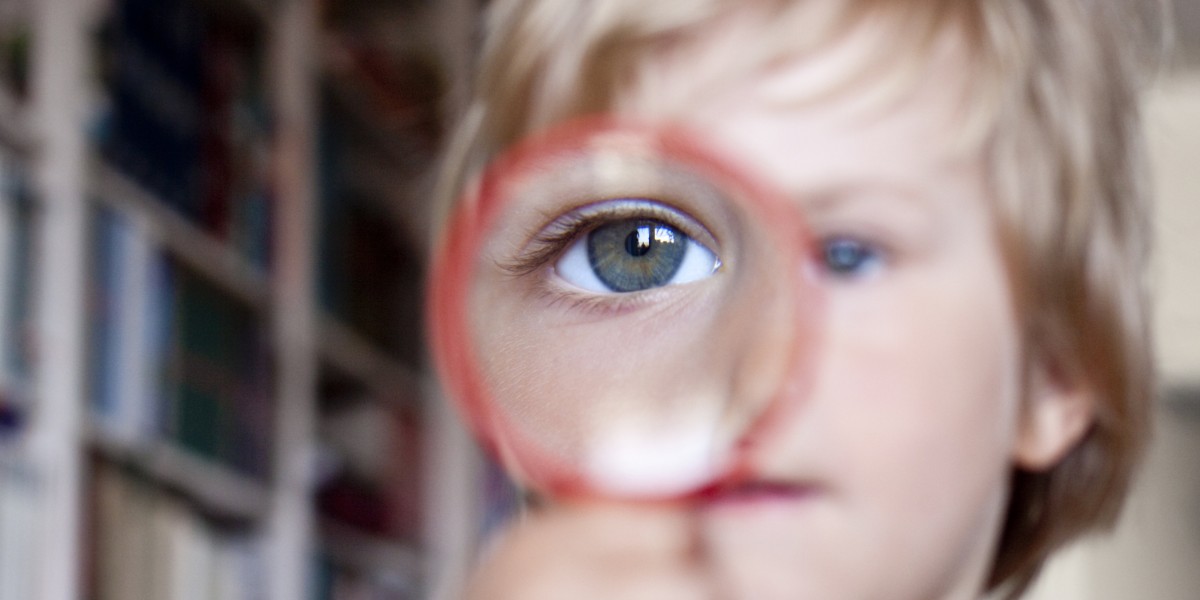 High performing teams have a clear purpose they focus on. They’re clear about why the team exists and what it’s there to do. That way, they make the most of […] 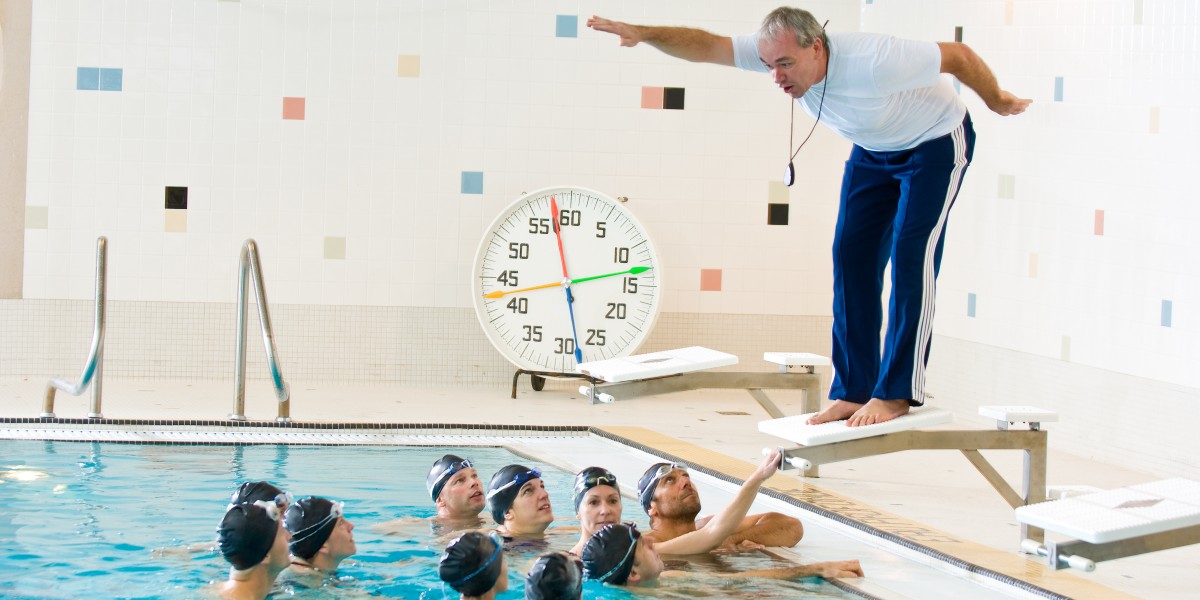 High performing teams need to be clear why they exist, what winning looks like and how they need to think and act. Until that’s sorted, don’t bother with anything else. […]